Bollywood is full of beautiful actors and actresses who come from various places, across the whole of India as well as other countries.

Here is the list of the 9 most beautiful Muslim women to work in Bollywood. 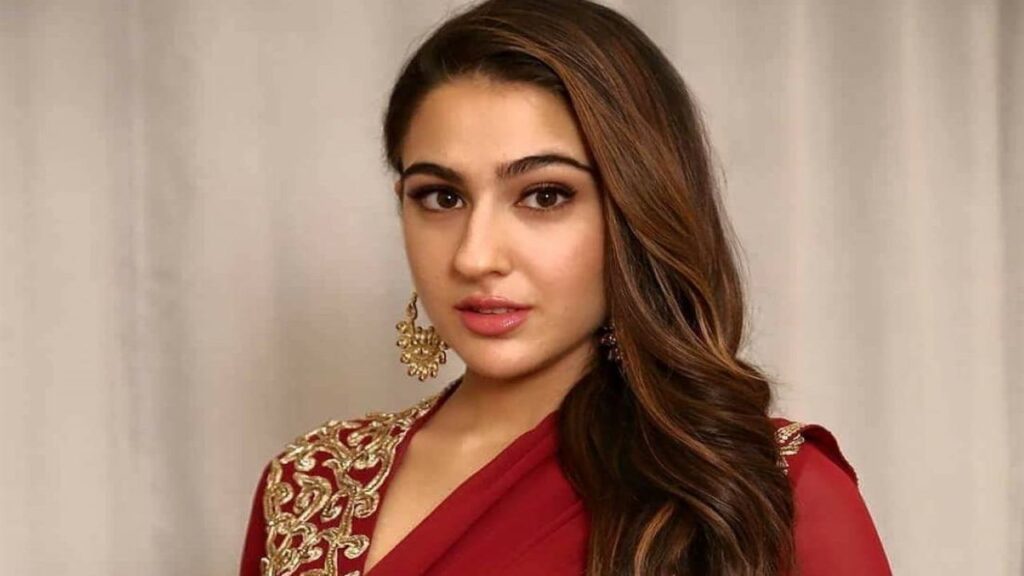 Sara Ali Khan comes from a Nawab Pataudi family. She is the daughter of the Bollywood actor Saif Ali Khan and actress Amrita Singh. Sara is beautiful and fashionable as well. 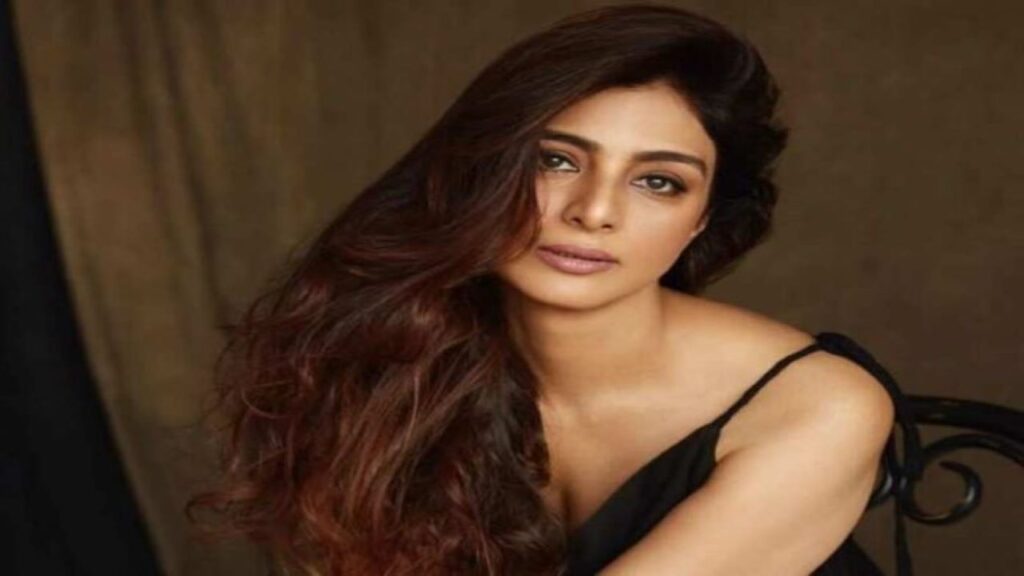 Tabu is an Indian actress who is known as the most gifted actress of her generation. She has received Padma Shri Award for her contribution towards arts. 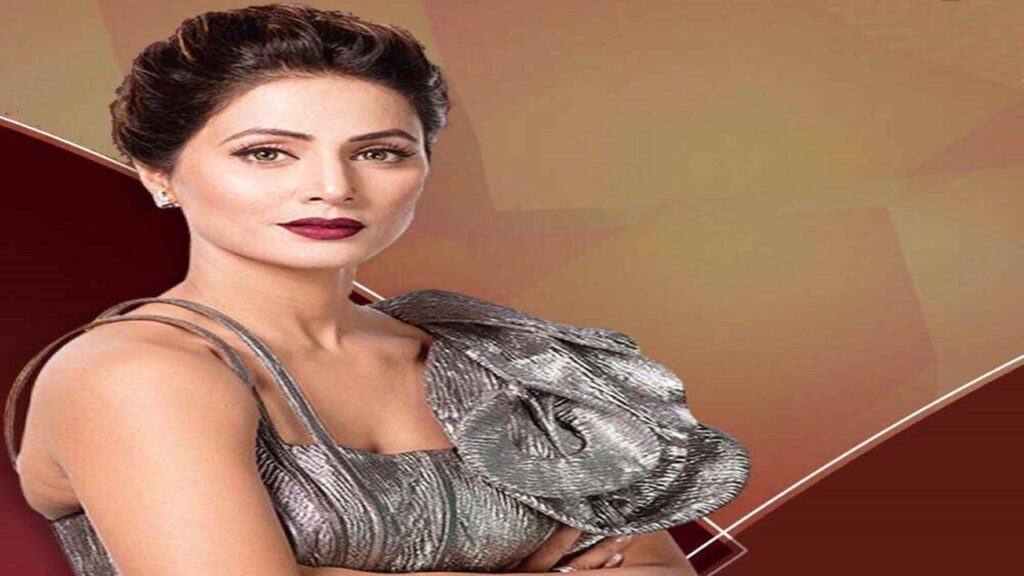 Hina Khan is an Indian TV actress who gained popularity after her role as Akshara in the Star Plus soap Yeh Rishta Kya Kehlata Hai. 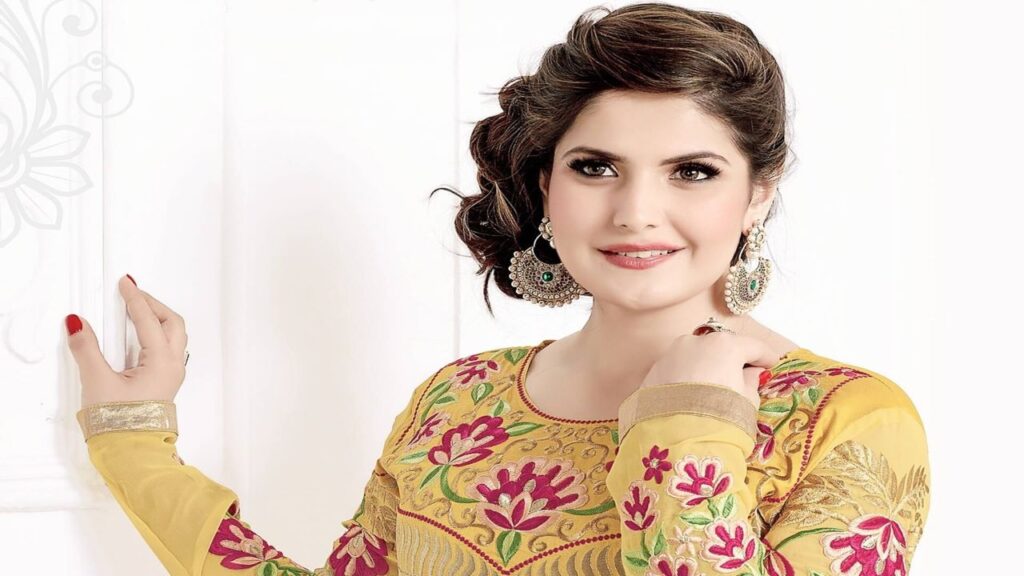 Zarine belongs to a Muslim Pathan family in Mumbai. She took up modeling due to market competencies and economic troubles. 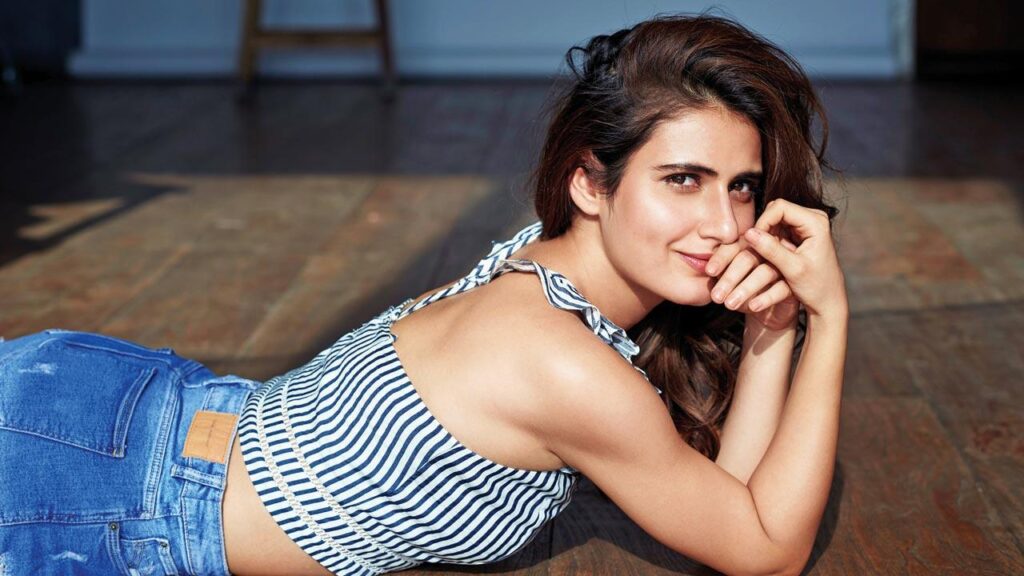 The Indian movie actress Fatima Sana Sheikh is known for her Hindi cinema. She was seen in Chachi 420 as an infant and played the role of Geeta Phogat in the blockbuster film Dangal. 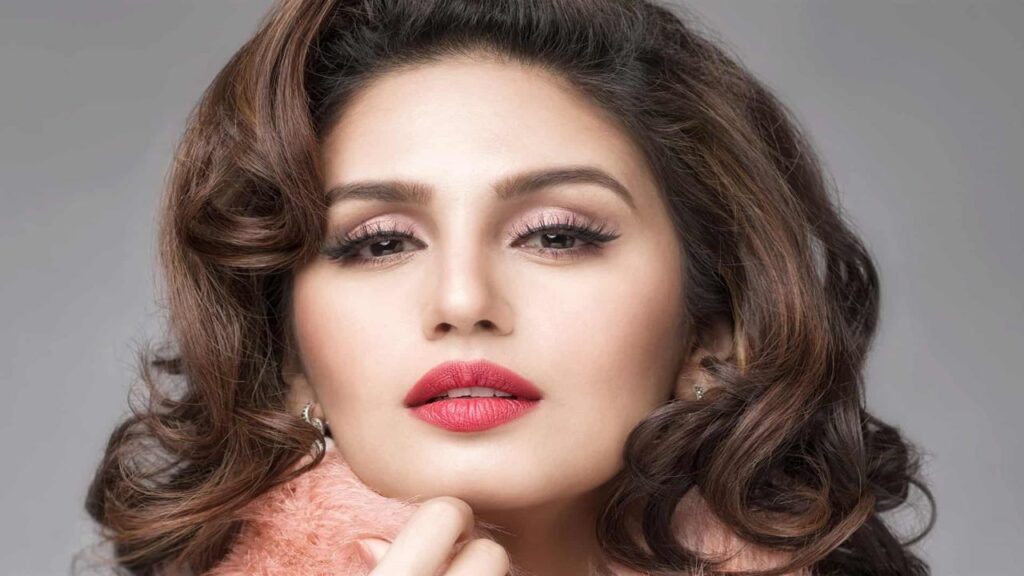 This New Delhi-born actress, Huma Qureshi is a beautiful Indian actress who has worked with various NGOs and also helped a documentary filmmaker. 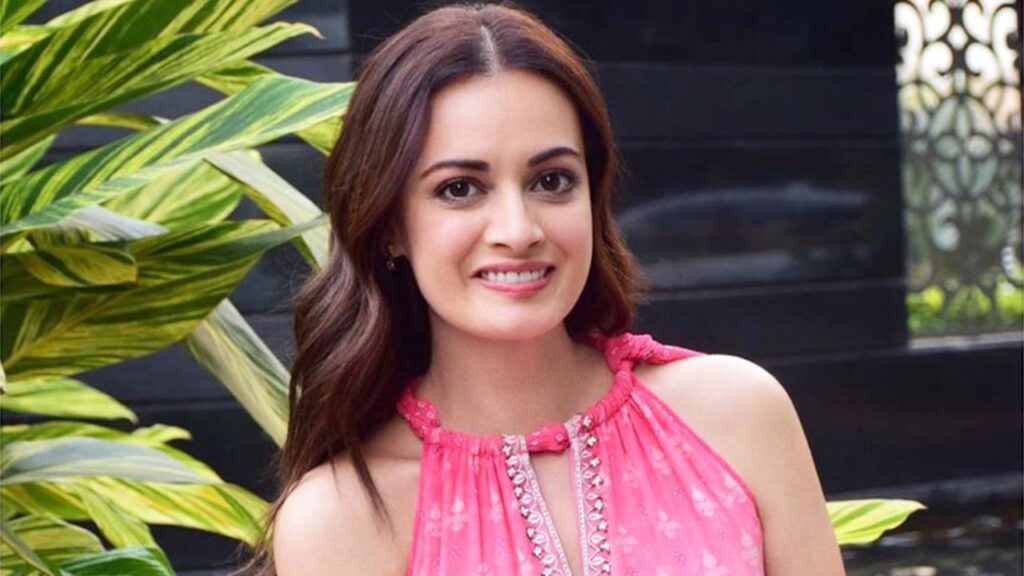 The beautiful actress Dia Mirza has modeled for print and TV classified ads. In 2000, she became Miss Asia. 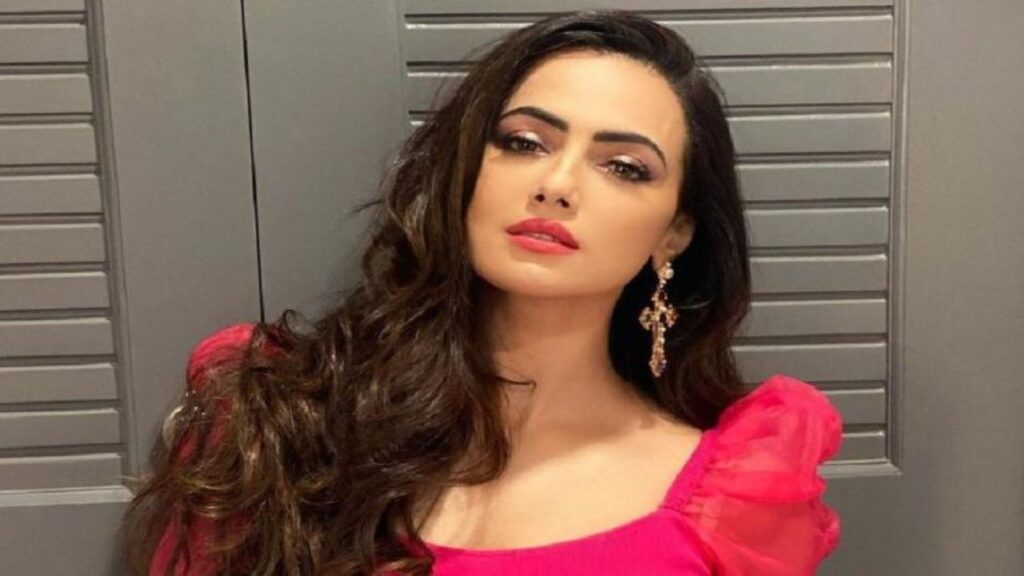 Sana Khan is yet another beautiful Muslim actress who took up modelling at a very young age and later paved her way in various films. 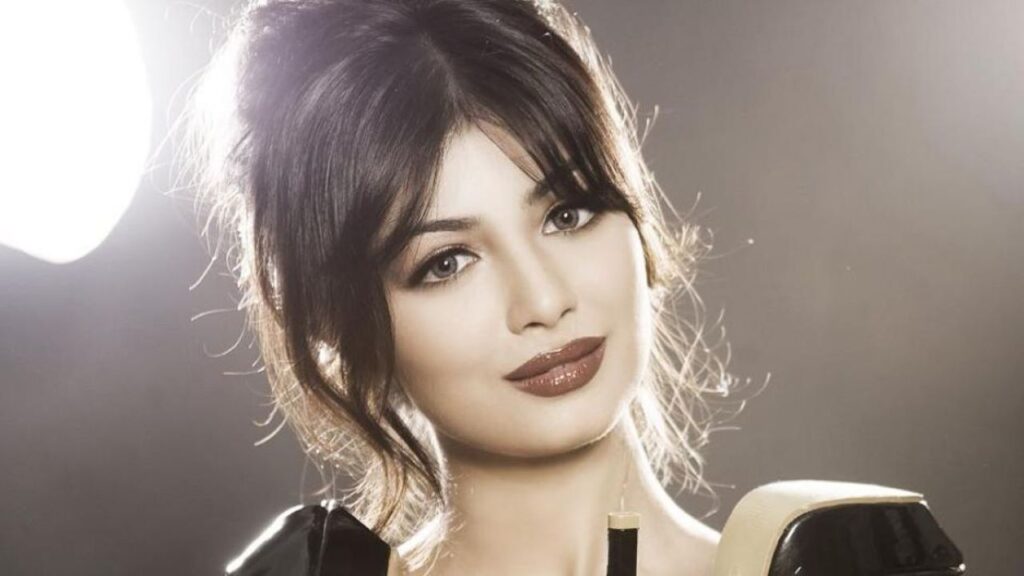 Ayesha Takia who was seen in the movie Wanted and many other movies were born in a Gujarati-Muslim family. She has also received the best female actress award.