India, a country with a wide range of cultural and religious beliefs, has seen the emergence of temples that are used not only to seek solace at God’s feet but also to hide from the gaze of believers. Several temples in India are considered to be locations of enormous faith and miracle, attracting followers from all over the world. To express their appreciation to God, worshippers have donated sacks of gold, silver, and diamonds, which have now become the temples’ property.

Here’s a sample of the temples that bring in millions of dollars each year:

Padmanabhaswamy Temple in Thiruvananthapuram should be at the top of the list when it comes to wealth. The shrine is managed by the previous royal family of Travancore and is devoted to Lord Vishnu. The temple’s Dravidian-style architecture and Padmanabhaswamy’s statue are its main draws. The idols are crafted of gold, antique silver, and brass, with emeralds and diamonds used in the jewelry. 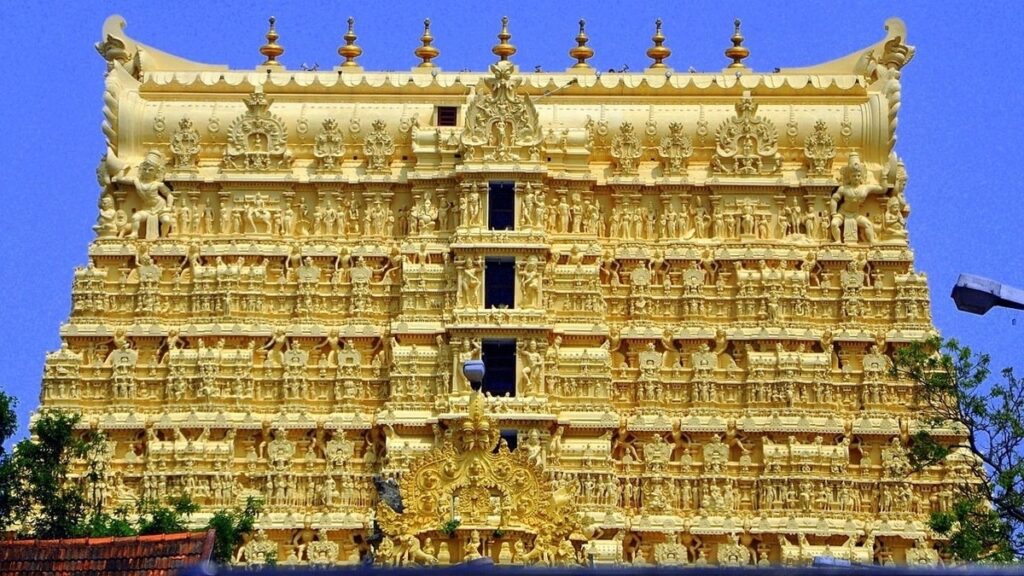 The Tirumala Tirupati Venkateswara Temple is one of the oldest Hindu pilgrimage destinations in the country, located on the seventh peak of Venkata Tirumala Hill. It houses an 8-foot tall statue of Lord Venkateshwara, making it one of India’s wealthiest temples by gift. The temple is one of the richest in the country and is dedicated to Shirdi Sai Baba. During the holiday season, the number of visitors to the temple more than doubles.

According to estimates, the temple’s bank account holds about 1,800 crores, as well as 380 kilograms of gold, 4,428 kilograms of silver, and a substantial sum of money in international currencies including the dollar and the pound, as per curly tales reports. 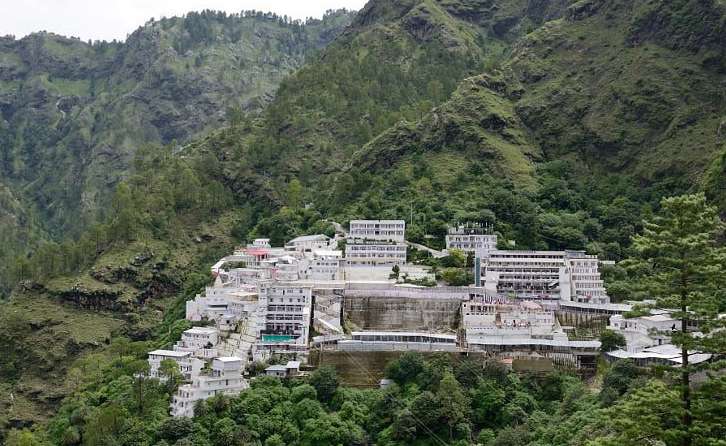 The Siddhivinayak Temple in Mumbai is one of the country’s most famous and wealthiest temples. Since the early 1900s, the temple has attracted a large number of pilgrims and tourists. 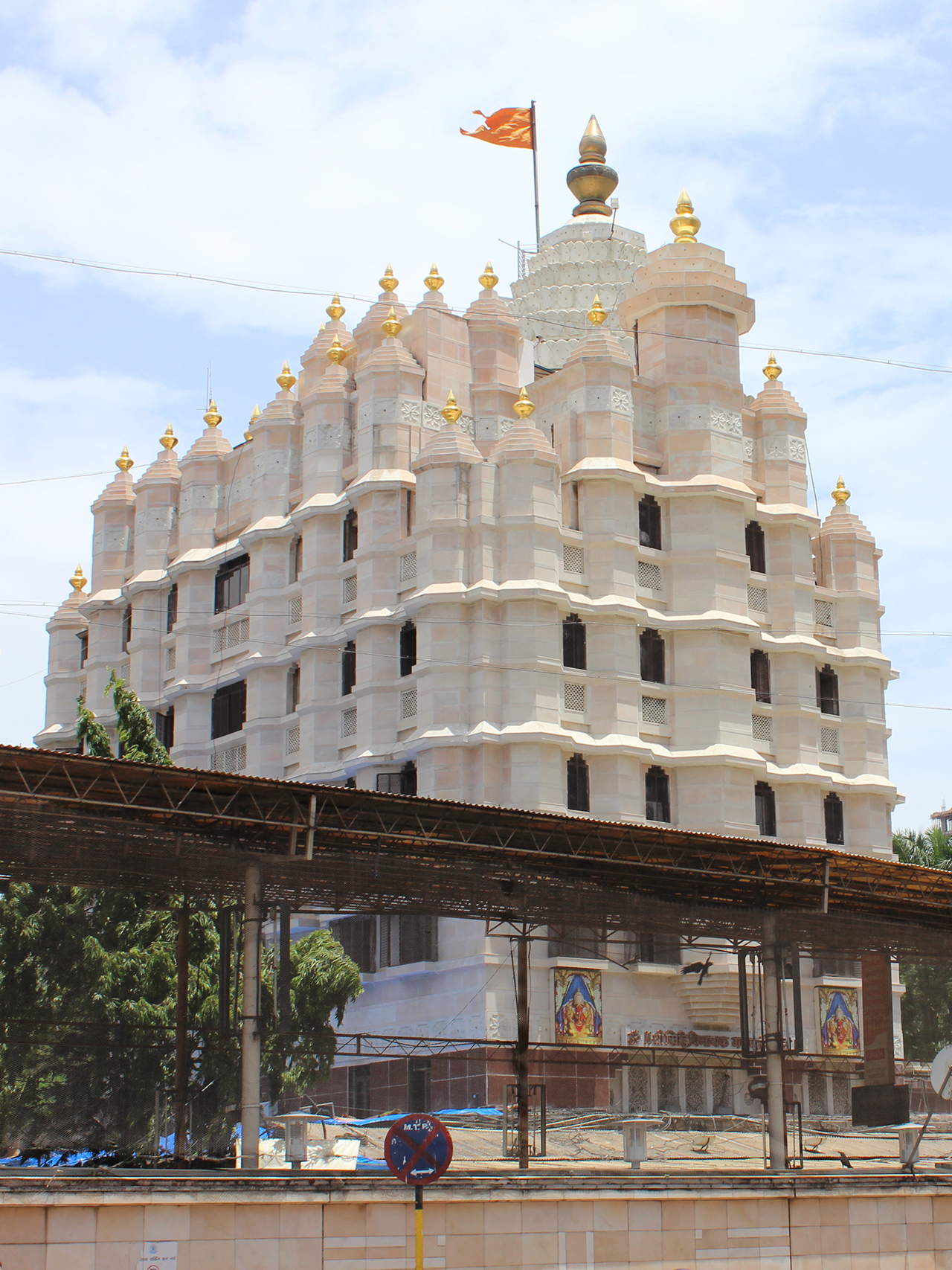 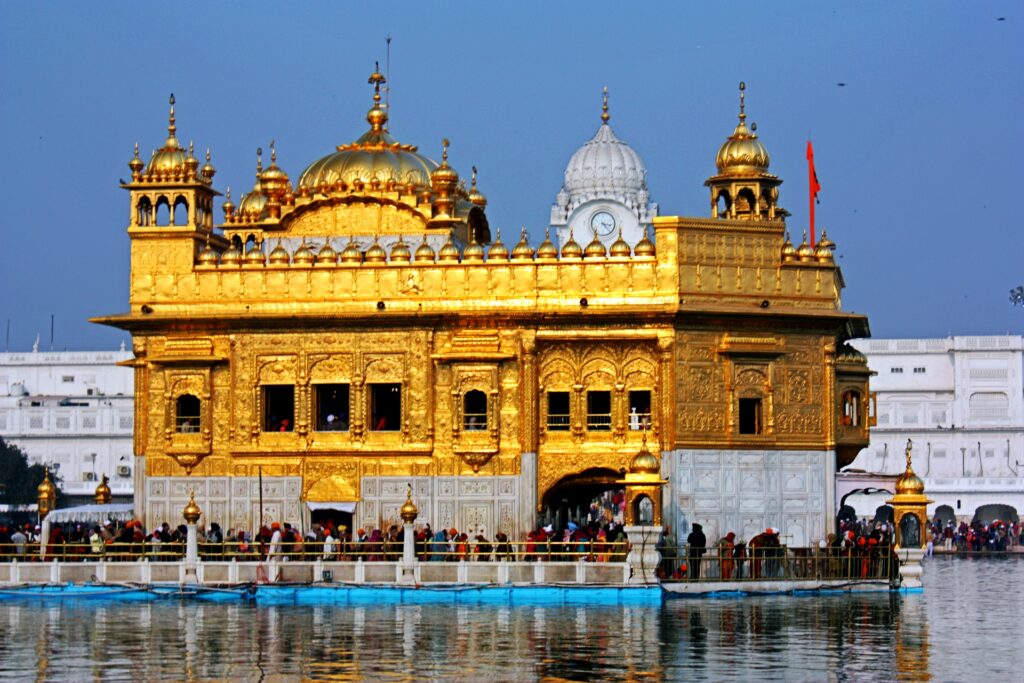 Meenakshi Temple in Madurai is a prominent Hindu temple on the list of the largest. It is a must-see temple for both believers and tourists because it houses about 33,000 Hindu deity statues that are difficult to find elsewhere. 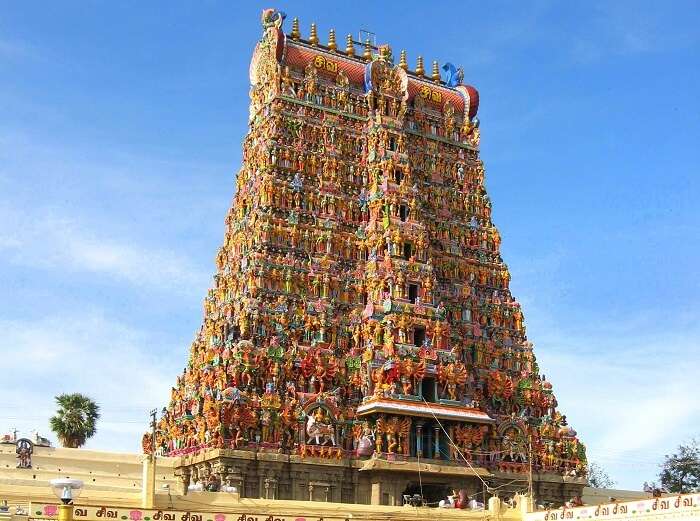