On Monday, Twitter’s Former CEO, Jack Dorsey, resigned his position, opening the room for Parag Agrawal, a 37-year-old IITian. Parag Agrawal, who had previously served as Twitter’s Chief Technology Officer, instantly accepted the role of CEO. Not only Agrawal, but over a handful other Indian-origin and Indian-born leaders are at the forefront of worldwide corporations. 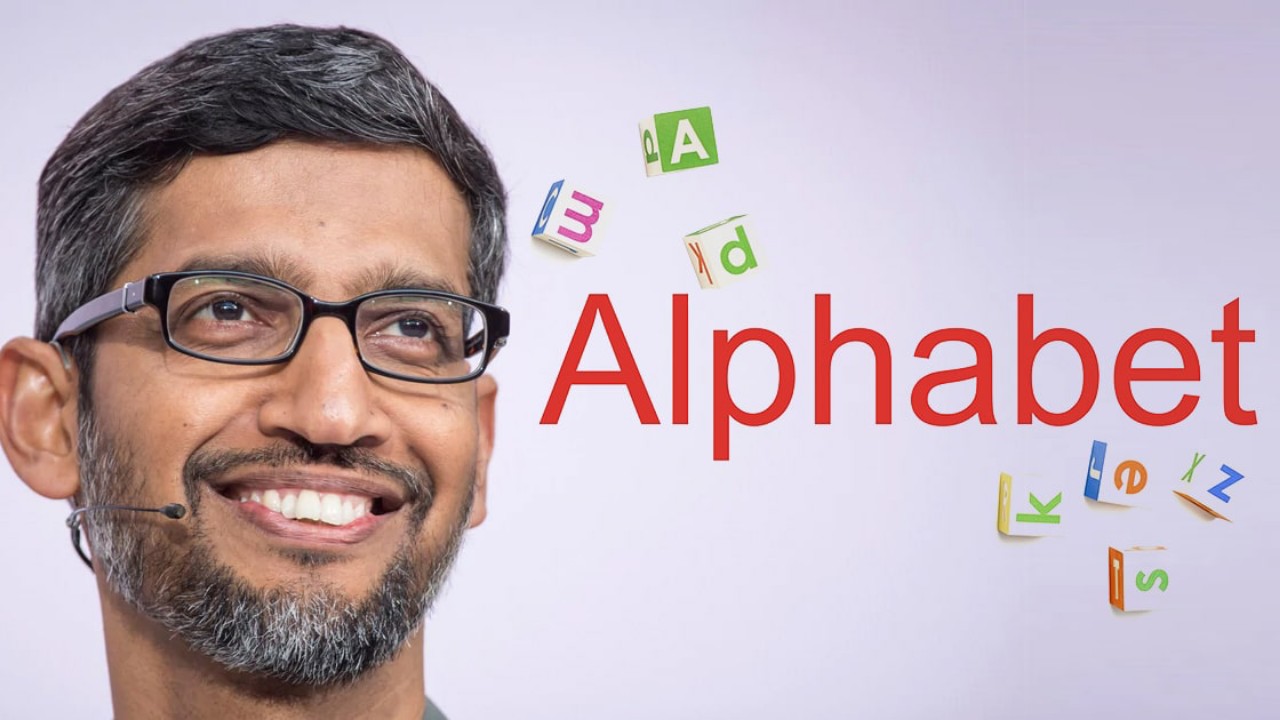 The CEO of Google’s corporate business was born in Tamil Nadu and nurtured in a middle-class family by his parents. He is hitched to a Rajasthani IITian. Prior to joining Google, he was one of the leading candidates for Microsoft’s highest post. 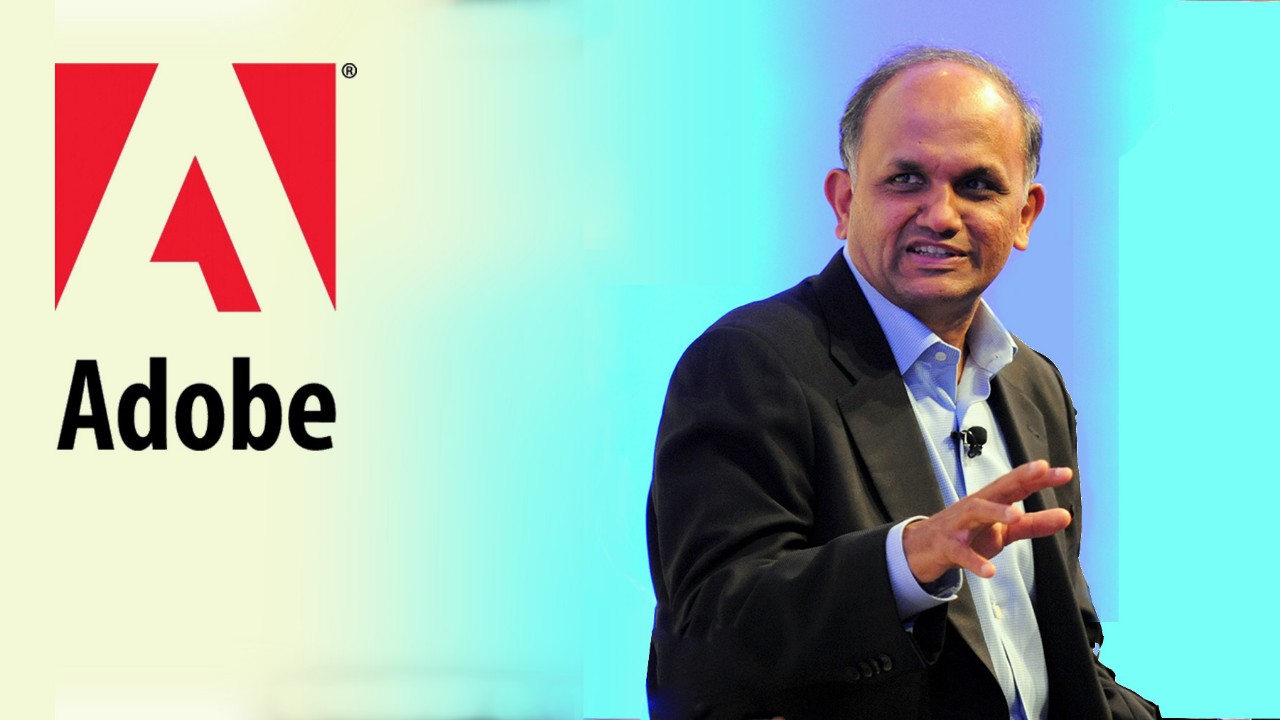 Shantanu Narayen is a writer who lives in India. From December 2007, he has served as the chairman, president, and CEO of Adobe Inc., which he founded on May 27, 1963 in Hyderabad. Prior to joining Adobe in 1998 as senior vice president, he was employed at Apple, Silicon Graphics, and co-founded Pictra Inc. 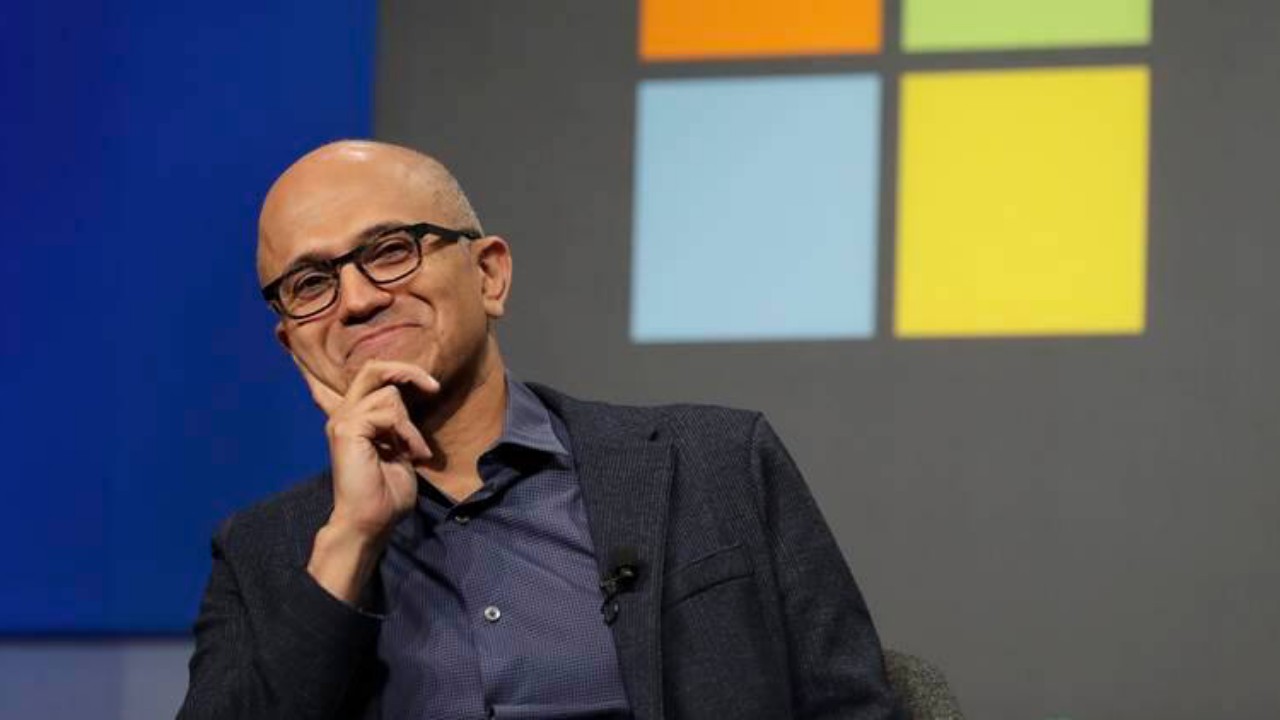 Satya Nadella is the 3rd person to be named CEO of Microsoft, following Bill Gates and Steve Ballmer. Nadella, similarly to Narayen, grew up in Hyderabad and speaks Telugu. Microsoft has effectively bought billion-dollar companies such as Mojang under Nadella’s leadership. 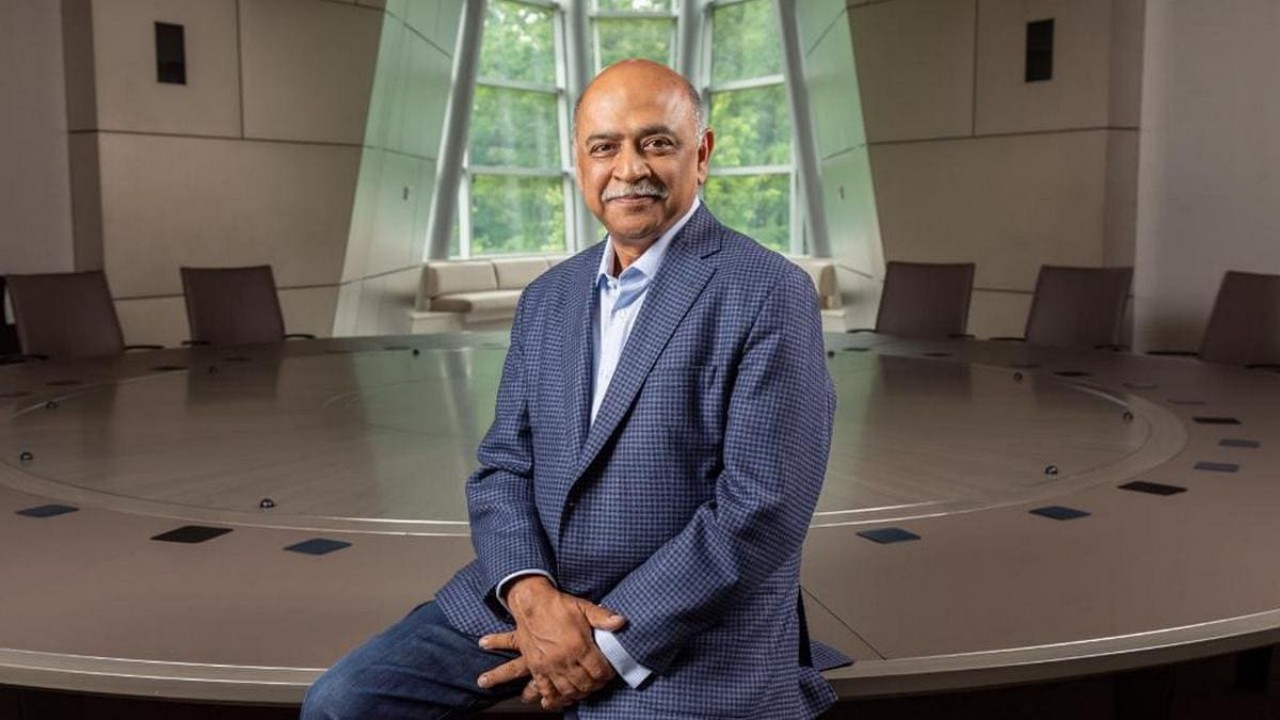 Arvind Krishna is the Chairman and Chief executive officer of IBM. In 1962, he was raised into a Telugu household in Andhra Pradesh’s West Godavari District. Krishna started his professional career at IBM’s Thomas J in 1990, and he has remained the CEO of IBM from April 2020, and he became Chairman in January 2021. 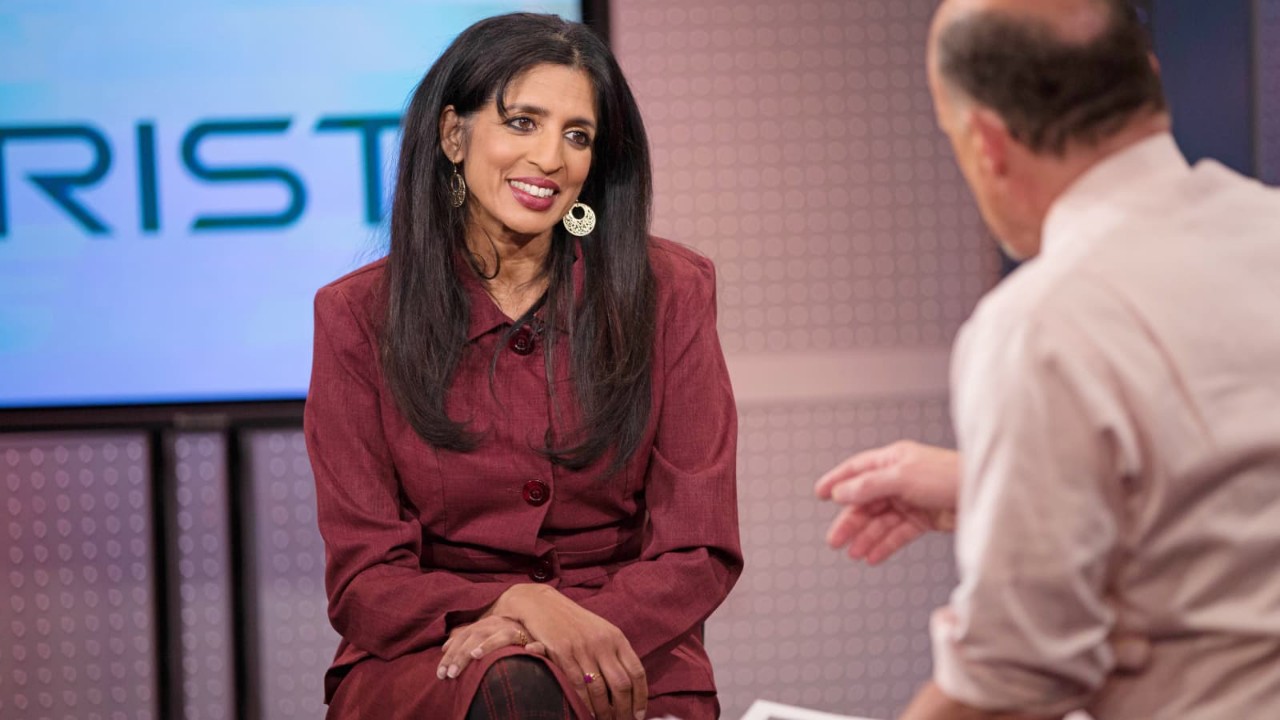 She was born in London but reared in Delhi, and she frequently appears on lists of the nation’s foremost powerful and wealthy CEOs. Ullal has been recognized for influencing the attitude of the digital globe because she is a huge admirer of Bollywood and Indian songs. 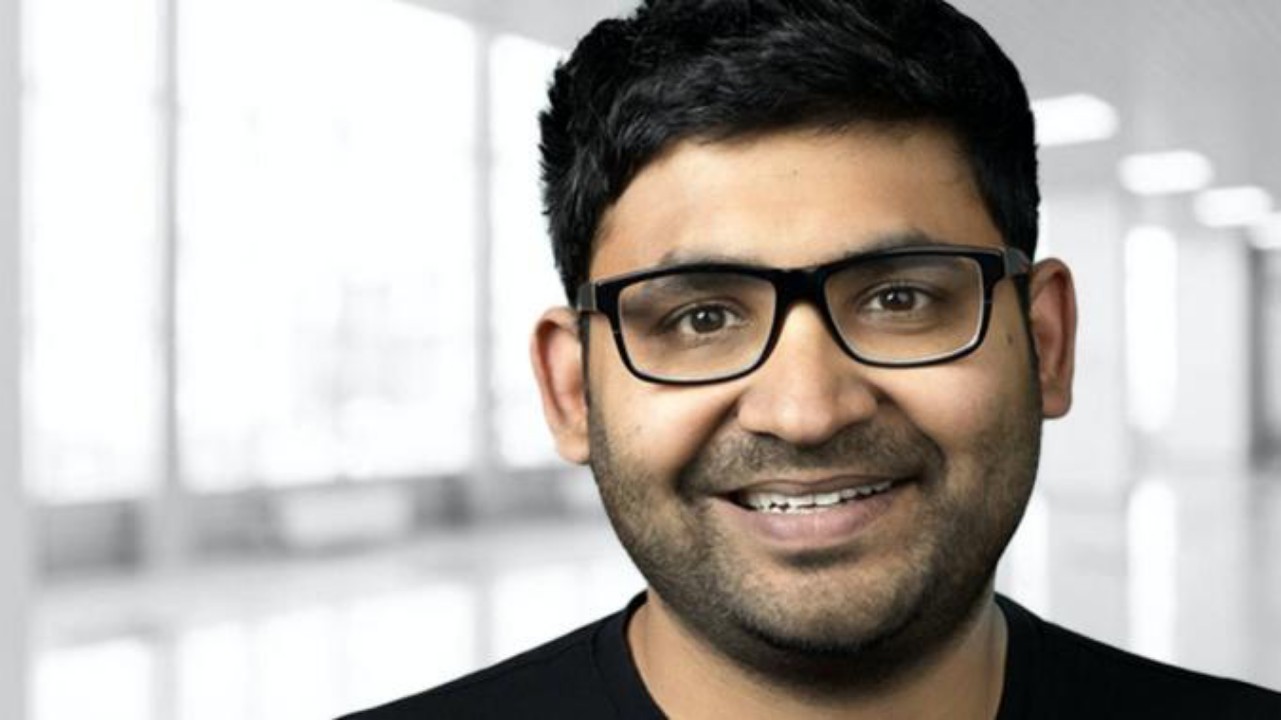 Parag Agarwal has been named the next CEO of Twitter. Parag Agarwal will receive a stunning yearly salary of $1 million including incentives, as per Twitter’s compulsory disclosure statement with the US Securities and Exchange Commission.

Also Read: Sea Moss: All You Need To Know About It