The name ‘Gympie-Gympie’ sounds cute right? But its scientific name, Dendrocnide moroides, warns against it. The word déndron comes from the Ancient Greek words déndron, which means “tree,” and knídē, which means stinging needles. The plant’s fuzzy look is owing to thousands of little hair-like stingers that deliver a powerful toxin that has caused victims to writhe in agony for weeks.

As per discovery reports, describes the sting of the Gympie-Gympie plant as “being burnt with hot acid and electrocuted at the same time.”

Dendrocnide moroides is one of six stinging-tree species identified in Australia and is the worst of its kind. Small needle-like hairs cover the entire plant. These hairs are sharply pointed and hollow, similar to hypodermic needles, and are meant to break off near the tip so that venom can be injected into the victim’s tissues.

If you come in contact with the plant, the needles inject poison into their flesh, inflicting excruciating pain that can last months and is resistant to even medication.

The needles are so little that removing them from the skin is difficult. When the damaged areas are touched or come into contact with water, the needles continue to release poisons into the body, creating agonizing pain. 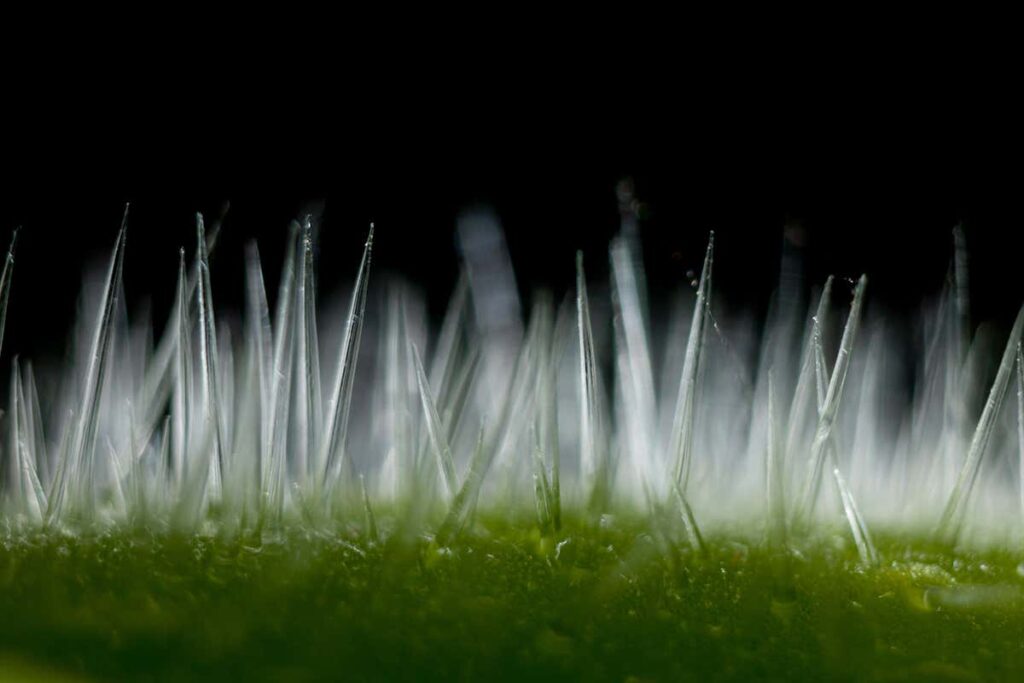 The sufferer will experience extreme burning and stinging at the point of contact after coming into contact with the plant, which will intensify over the next 20 to 30 minutes and linger for hours to days before decreasing.

Due to the severity of the discomfort, individuals may only get a few hours of sleep, as per reports. Urticaria and swollen and painful lymph nodes beneath the arms have been reported in severe cases, and hospitalization has been reported in rare cases. 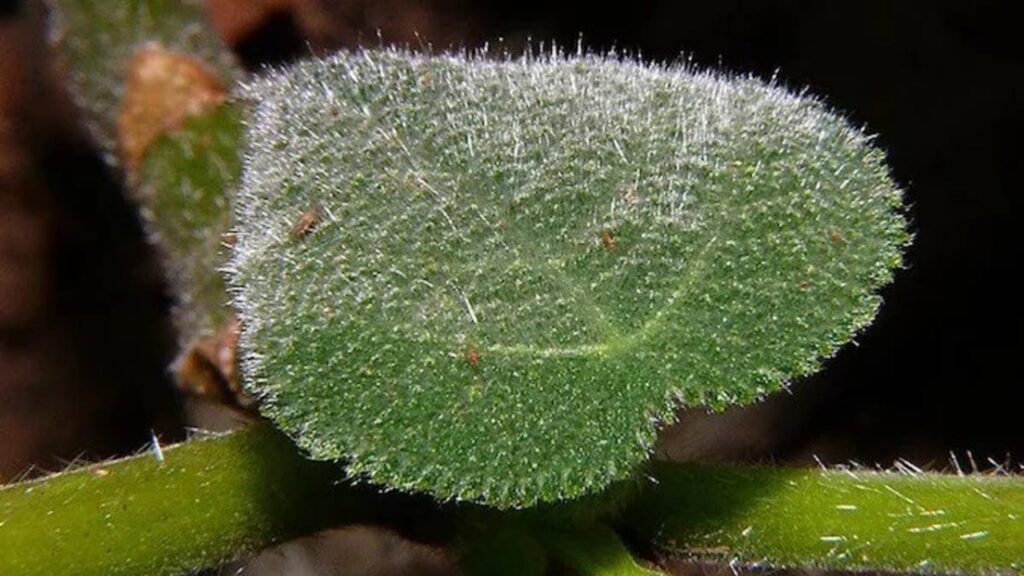 Also Read: 7 Signs That Shows He Truly Loves You