Each and every person in the world is beautiful, you are beautiful the way you are. But there are some women whose beauty you can admire. But remember, it doesn’t mean you are not beautiful.

Here we will talk about some beautiful women from whom you can take some inspiration. 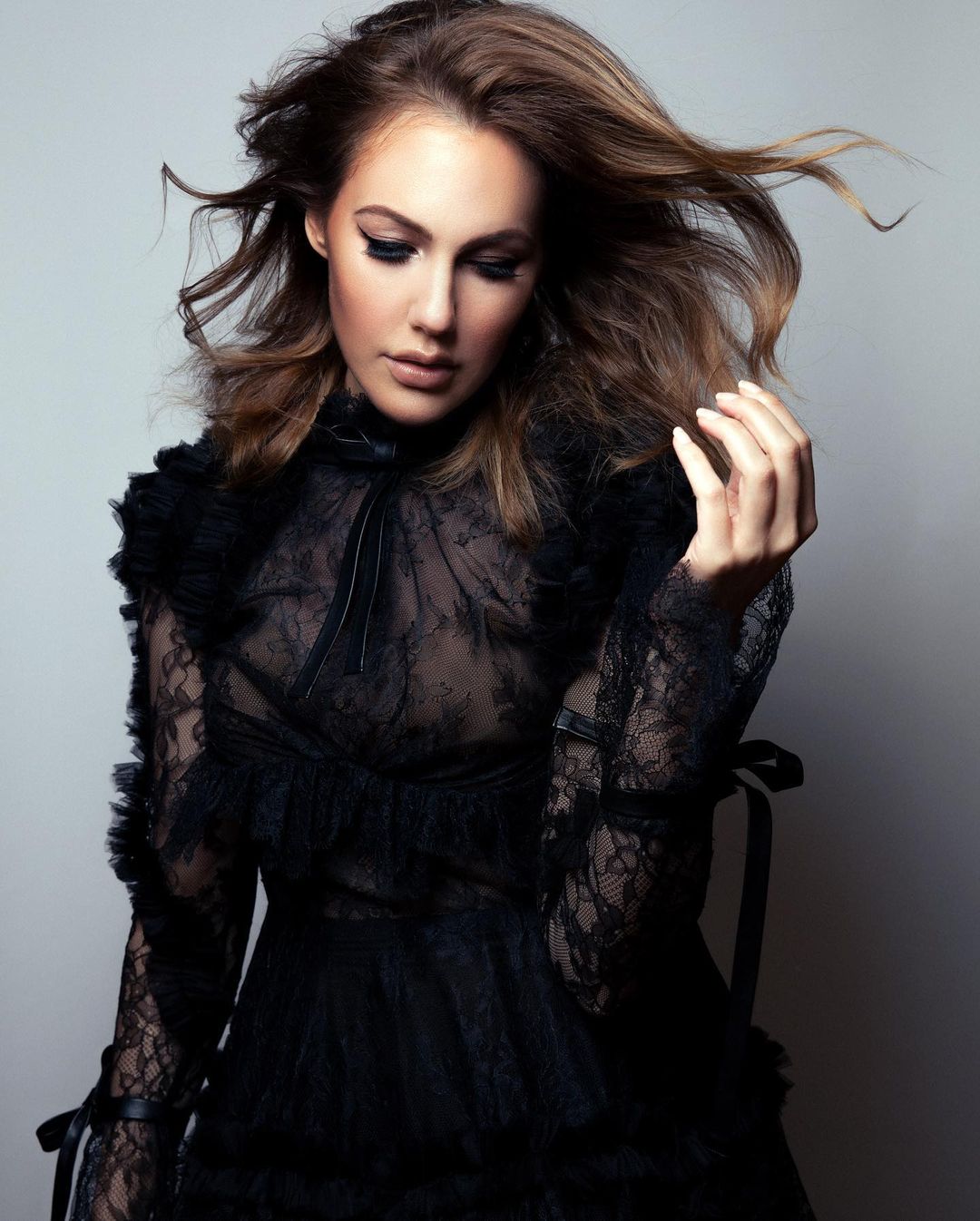 Women in Turkey are also recognized for carrying themselves with utter beauty and magnificence and Meryem Uzerli proves it. She is one of the most beautiful women. She has appeared in various television series. She has won numerous awards. 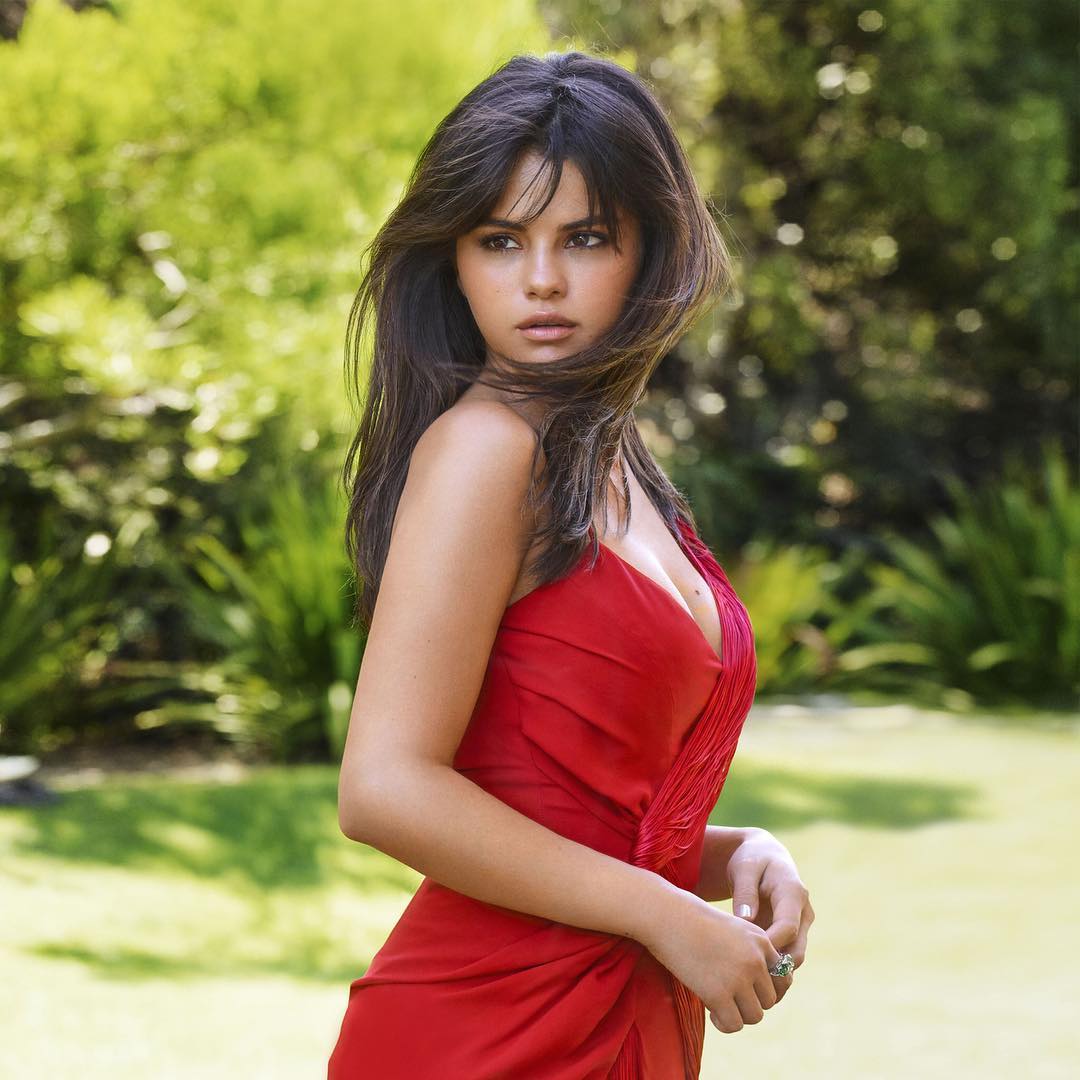 She is a prominent American singer, actor, and writer as well. She started her career as a child actress. She is one of the most gorgeous and elegant women. 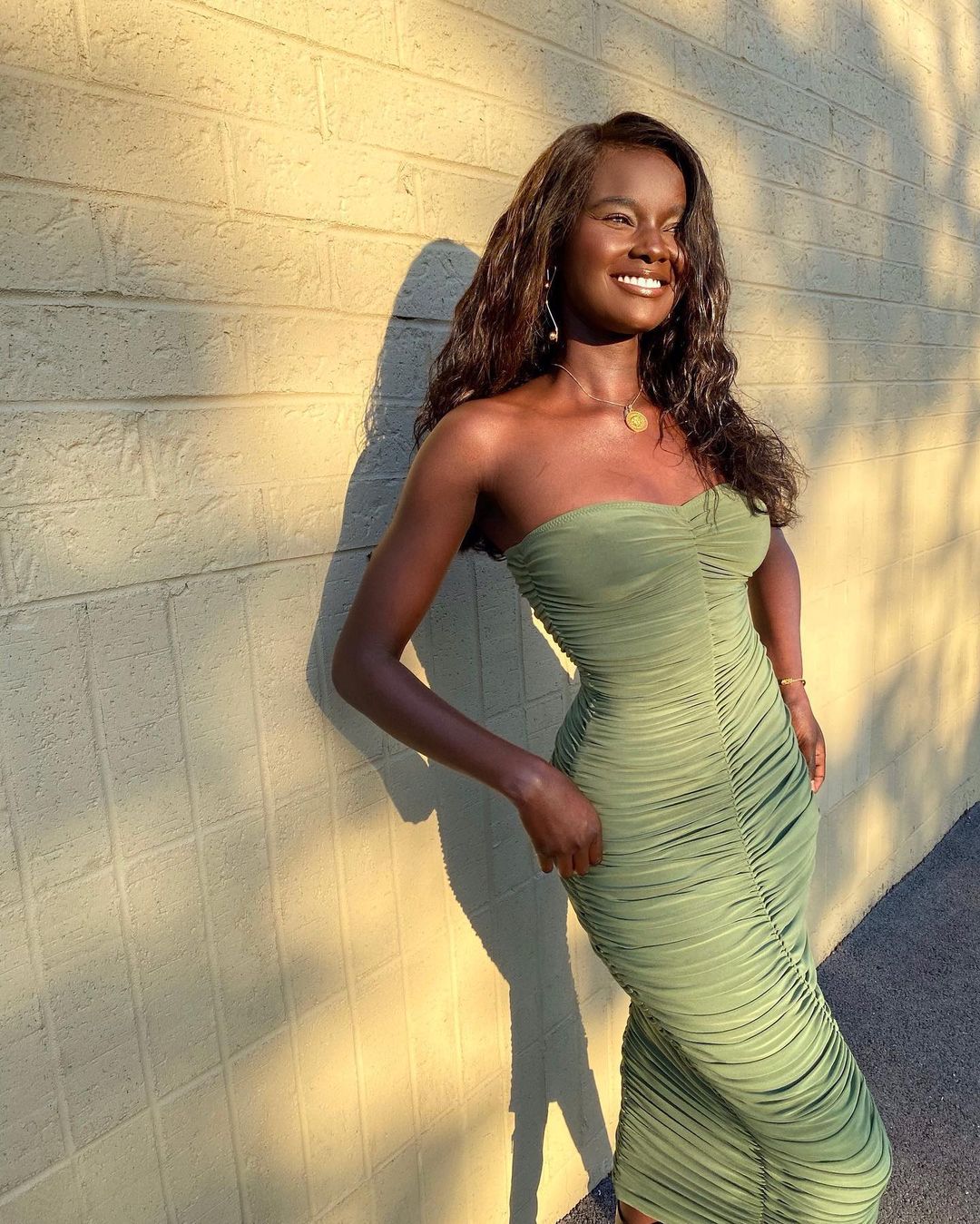 Duckie Thot is a glamorous Australian model. The diva debuted in the 2018 Victoria’s Secret Fashion Show. She is one of the top and beautiful models. 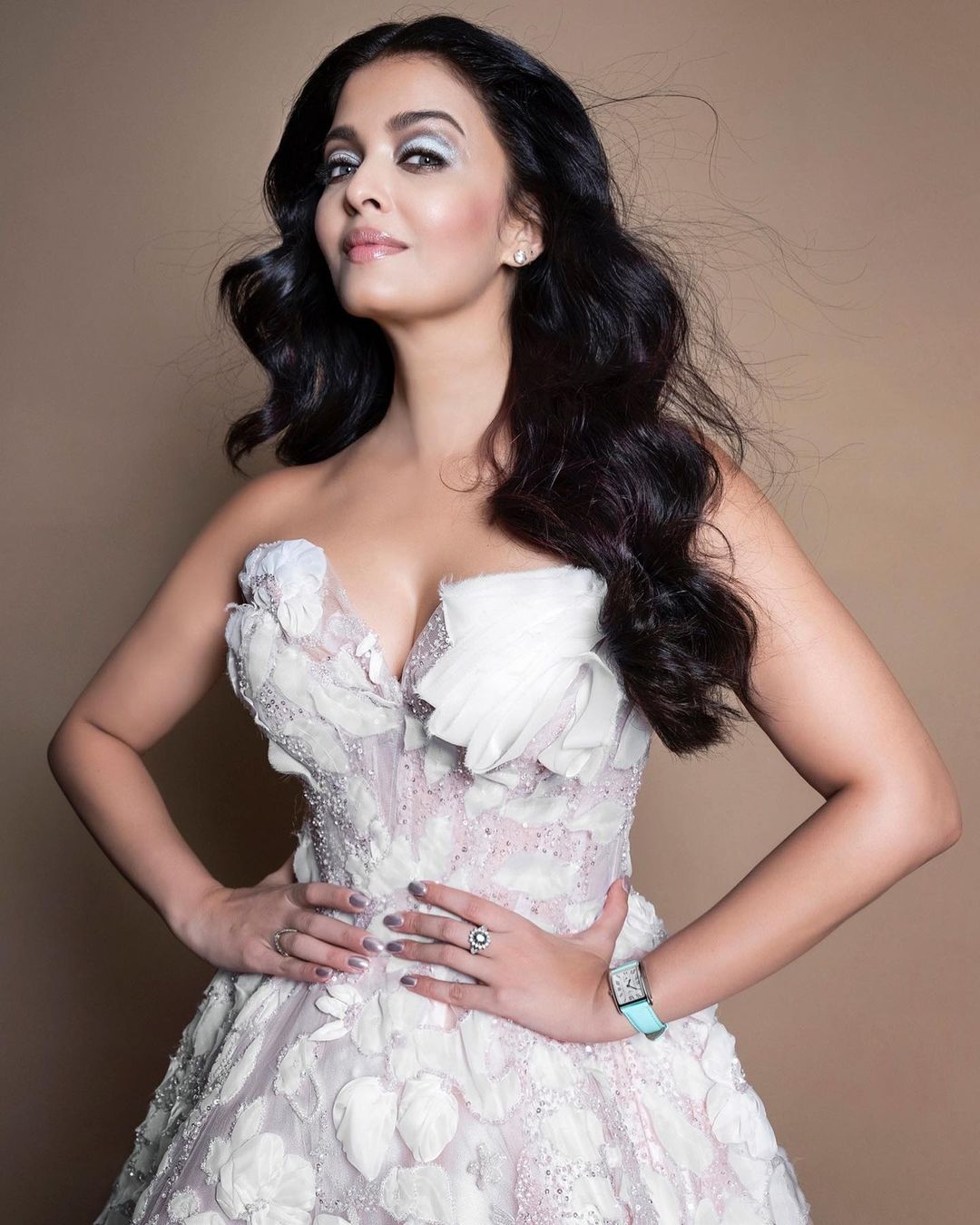 Aishwarya Rai Bachchan is a famous Indian actress who won the Miss World 1994 pageant. She is one of the greatly influential people in India and the world as well. 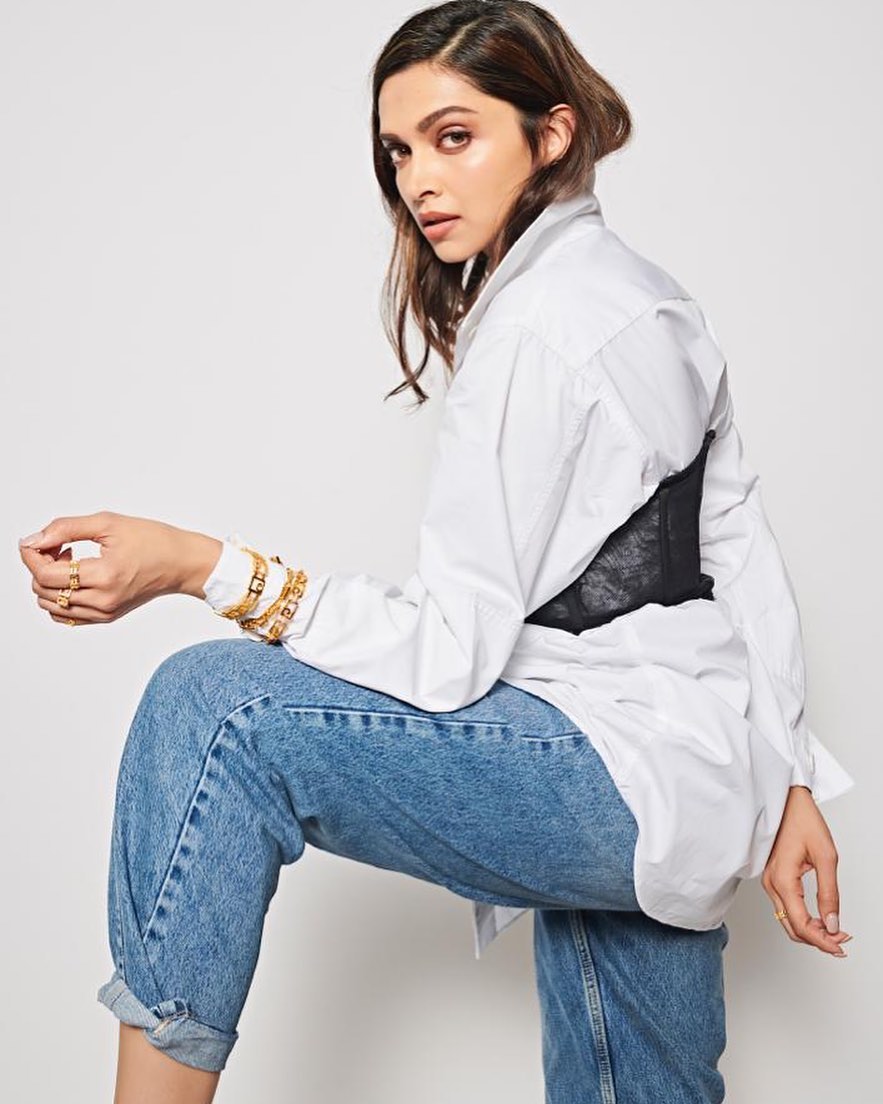 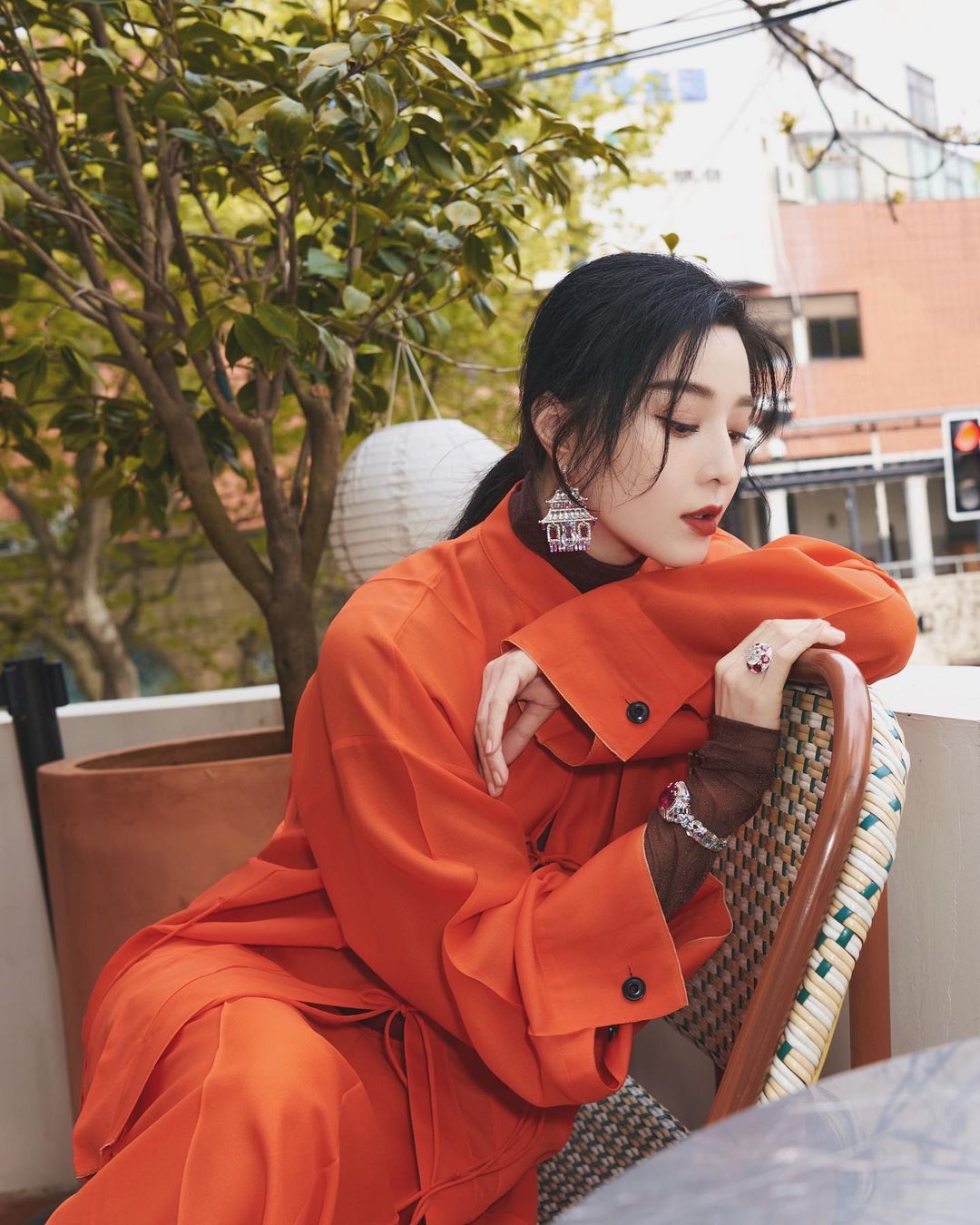 Fan Bingbing is a Chinese actress who was featured in TIME magazine’s list of 100 most influential people in 2017. She is also one of the highest-paid actresses and one can’t take their eyes off her beauty. 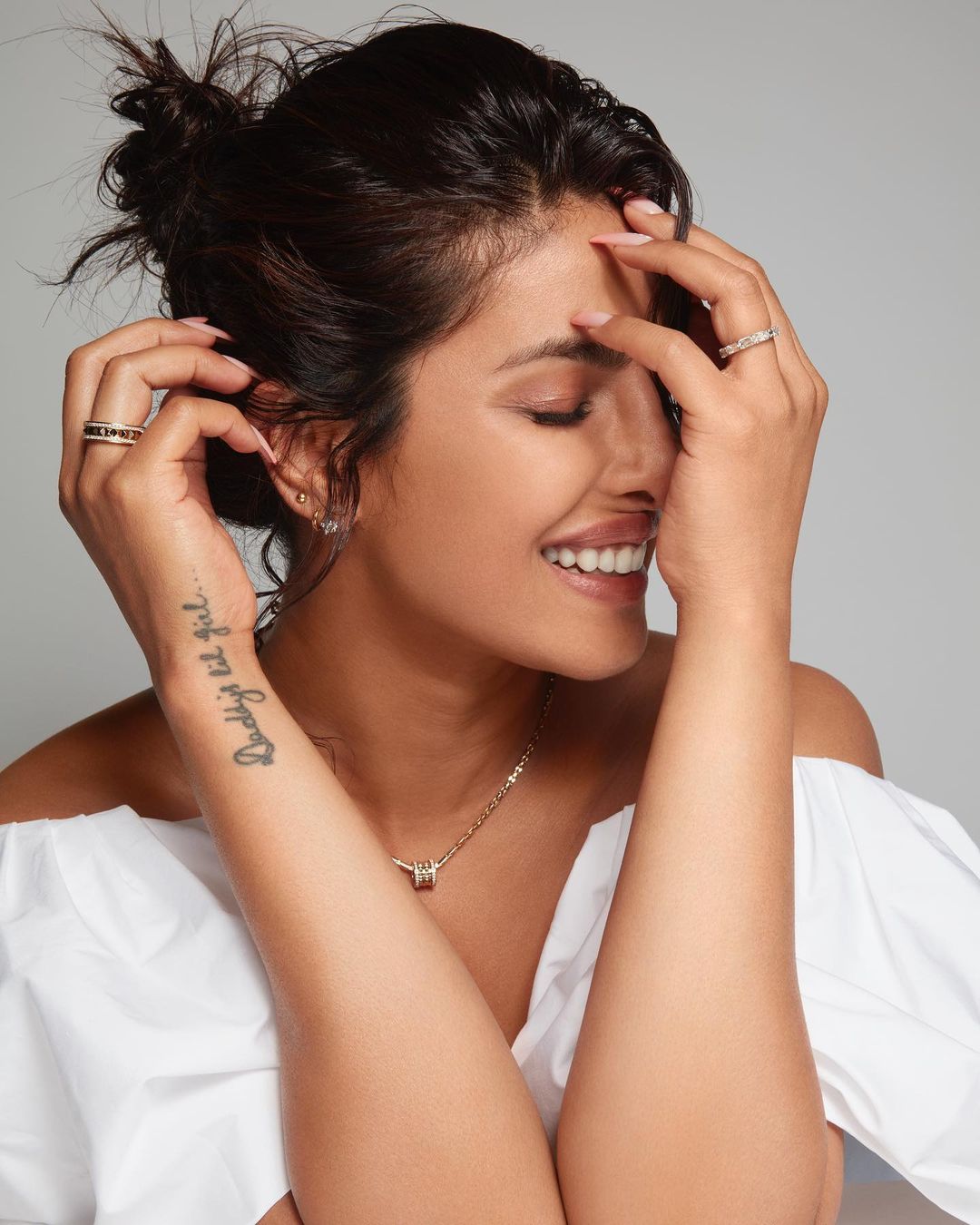 Priyanka Chopra is an actress who won the Miss World 2000 pageant and has won various awards, comprising one National Film Award. She is one of India’s highest-paid actresses and she is also recognized for her charity and philanthropic work. She is a beautiful lady with a beautiful heart.

Also Read: Lessons To Learn From The Movie ‘Chhapaak’