Do you enjoy both artwork and traveling? Why not merge your two hobbies by traveling to a few of the world’s top art attractions? Exceptional art may be discovered in all parts of the globe, from graffiti art centers to world-renowned art museums. Whether you’re fascinated by the artists’ handiwork, enjoy modern artwork, or simply want to recharge your artistic batteries,

Here are the 5 best places for art lovers to visit around. 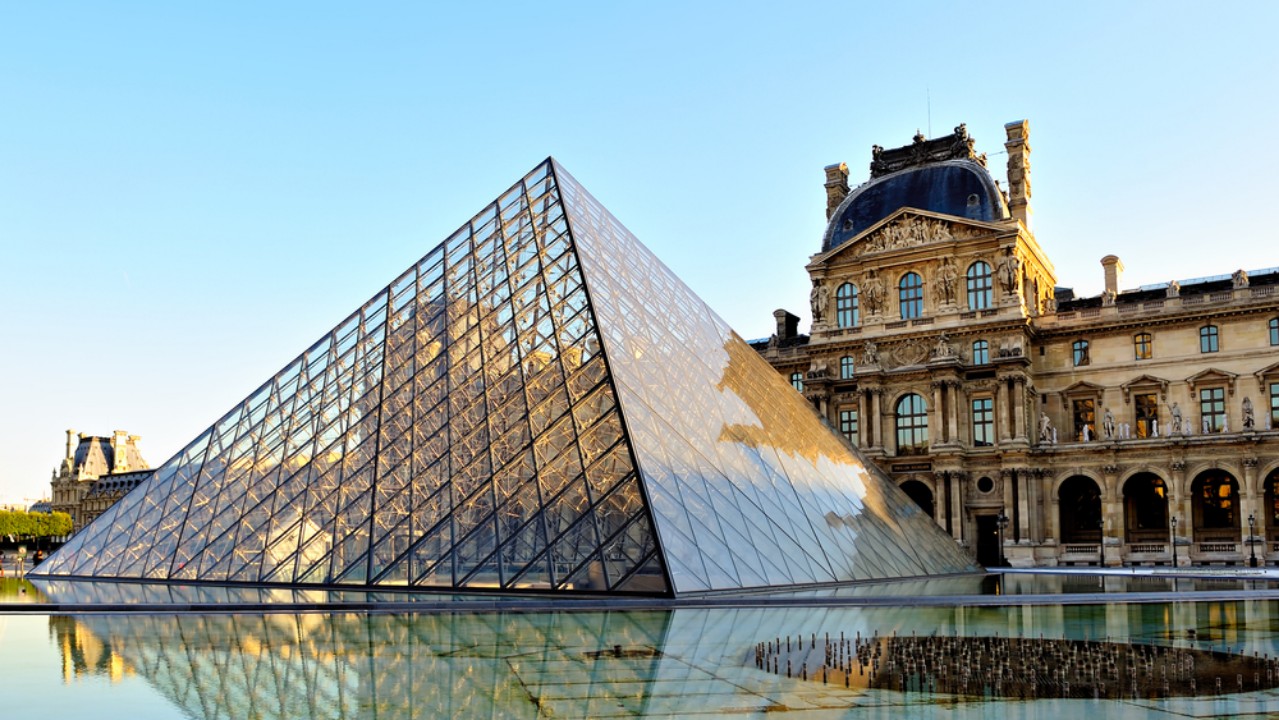 The “Mona Lisa,” the universe’s most famous piece of artwork, is housed in the Louvre, the country’s most popular museum. The Louvre has housed da Vinci’s iconic masterpiece for more than 200 years, a rich storehouse containing approximately 35,000 works of artwork dating from antiquity to the nineteenth century. Just outside, there’s a beautiful sight as well. 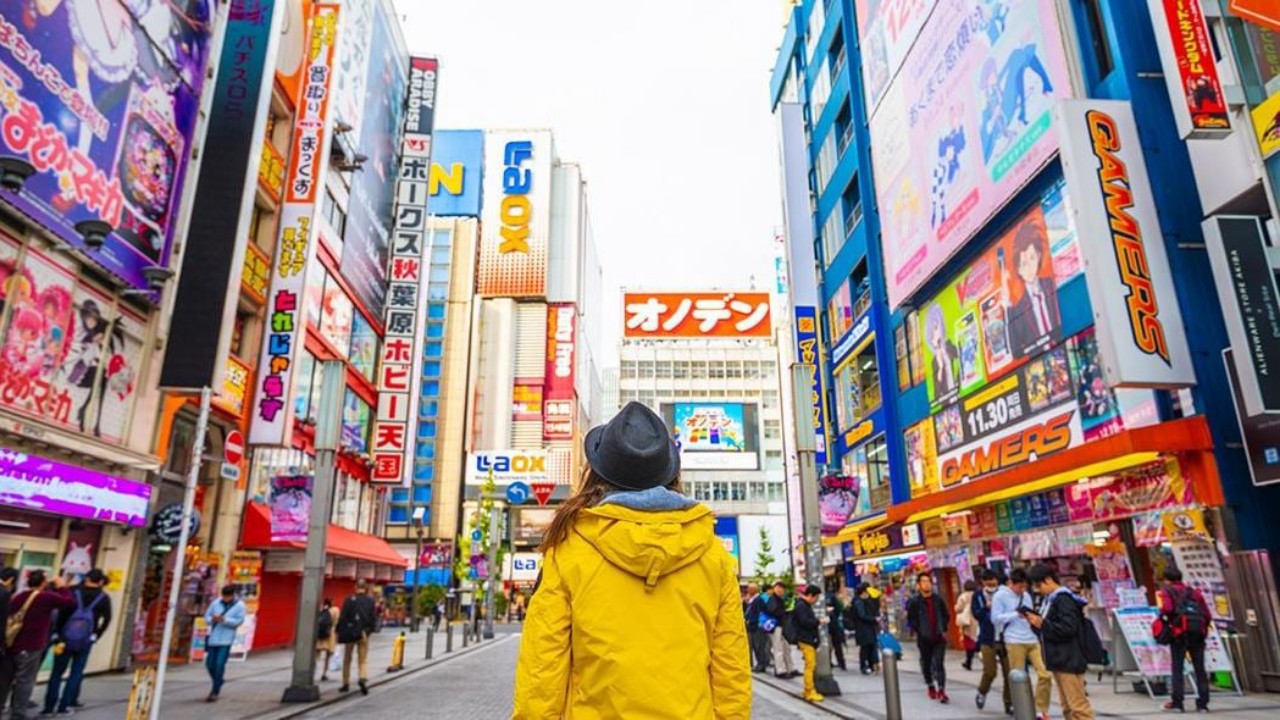 While some towns have clearly distinct art areas, Tokyo’s exhibitions are dispersed around the huge city, yet they’re well worth the trip. Roppongi is a fantastic location to begin, as it is home to the Mori Art Museum, the National Art Center, and smaller venues such as SCAI. One of Tokyo’s greatest significant art locations is The Bathhouse, a modern gallery housed in a 200-year-old historic public bathhouse. 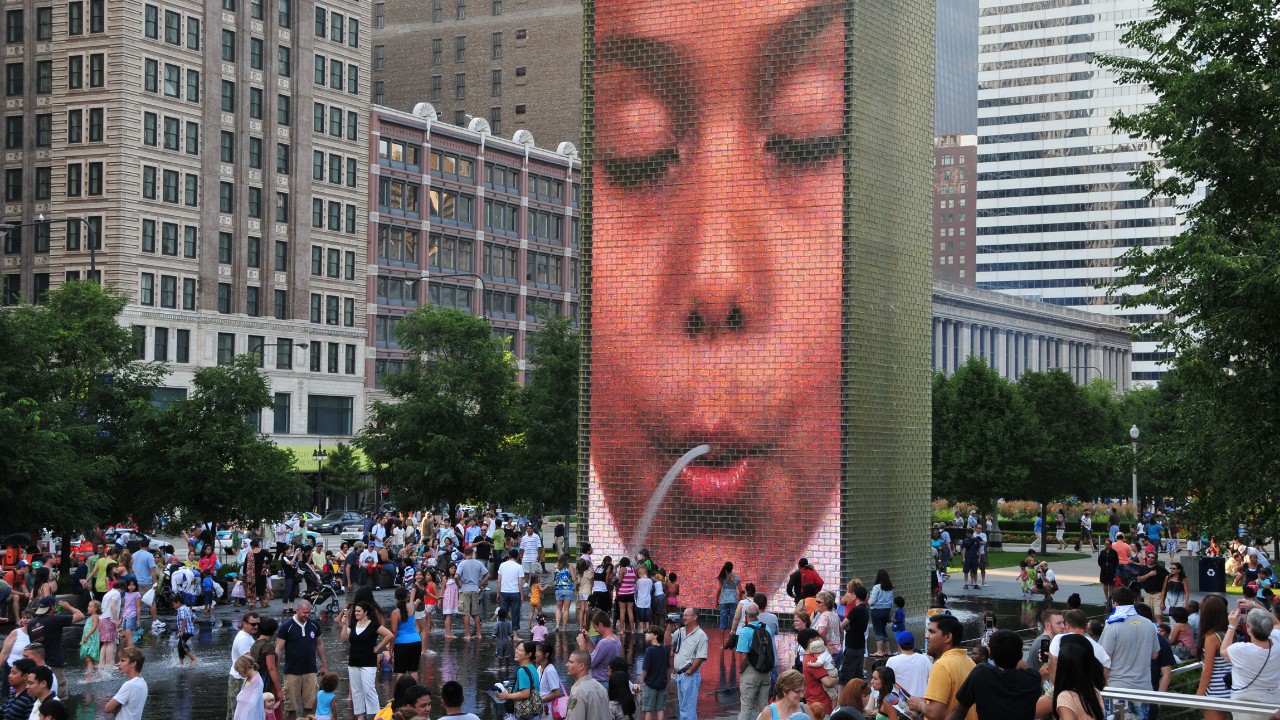 You must visit Millennium Park in Chicago to see this dynamic piece of street art. The 50-foot-tall monument, designed by Spanish Catalan sculptor Jaume Plensa, is among the two towers that display digitized visual pictures. Real Chicago citizens are displayed on LED displays. Between May and October, water spouts through a vent on the front face of each tower. 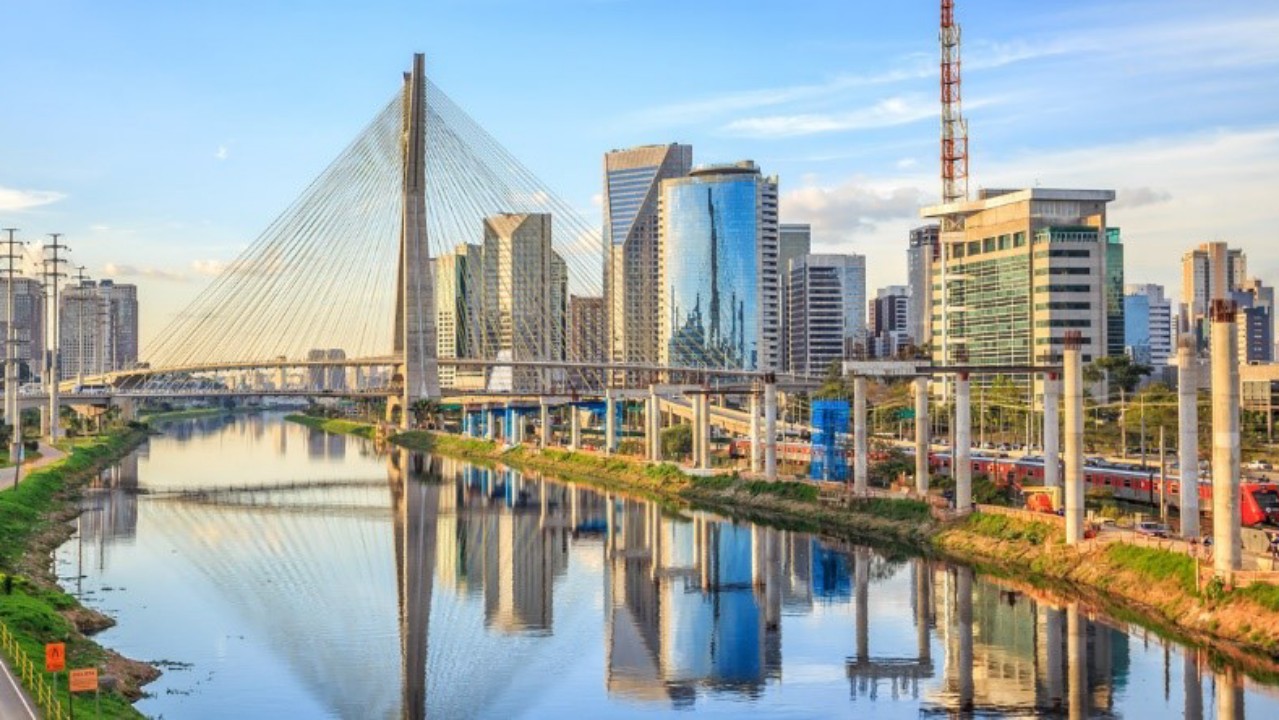 São Paulo, Brazil’s huge megacity may not have the same level of artistic recognition as Paris or NY, but it is Latin America’s artistic hub. Aside from the historic São Paulo Biennial, the universe’s second oldest known art after Venice, the metropolis also houses the Museu de Arte Moderna, which houses classic and current Brazilian art as well as a garden with 30 exceptional sculptures. 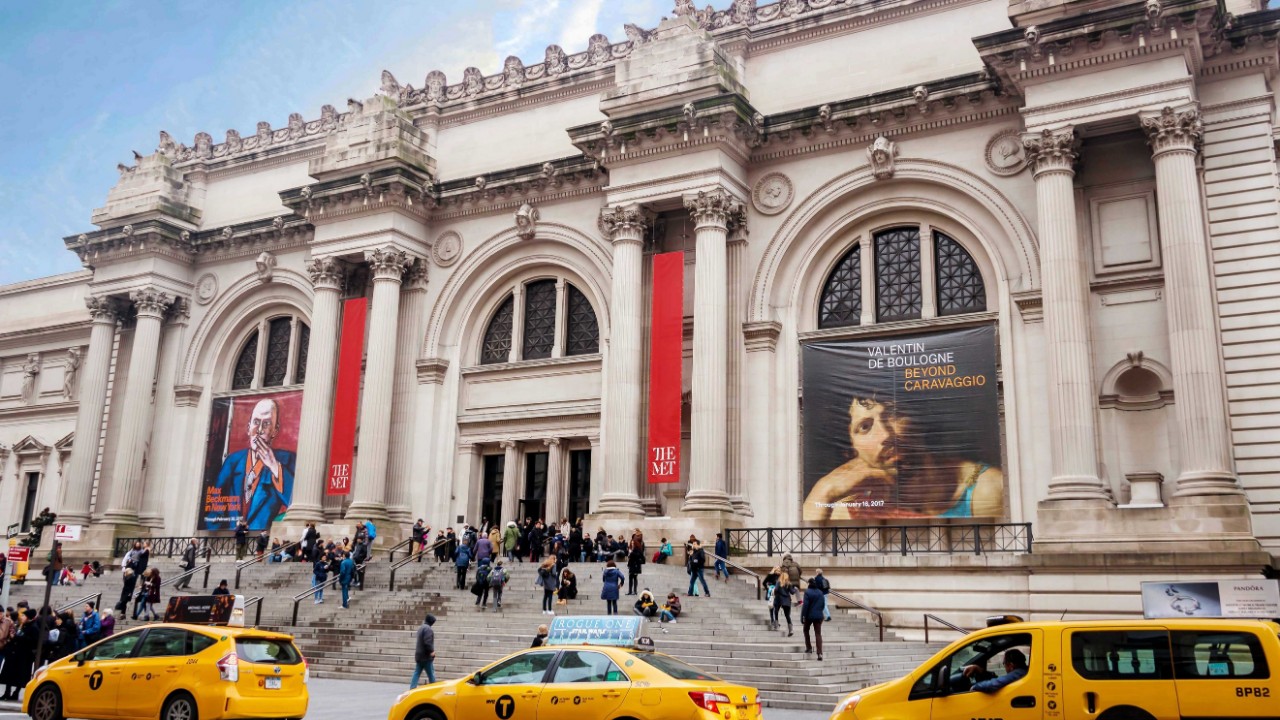 The National Museum of Art’s Egyptian gallery illuminates the culture of historic Egypt. The Temple of Dendur is the main landmark, which was constructed around 15 BC by the Roman ruler of Egypt, Petronius. The Met’s other holdings include artworks from the ancient Near East, Greek and Roman eras, and the Islamic realm, as well as European masterworks.