Adèle (Adèle Exarchopoulos), a 5-year-old girl, meets Emma (Léa Seydoux), an older art student and a young lady with blue hair, in a lesbian club. Adèle’s life is forever transformed as develops a profound emotional and sexual bond with Léa Seydoux. They together explore societal acceptance, sexuality, love, and loss. 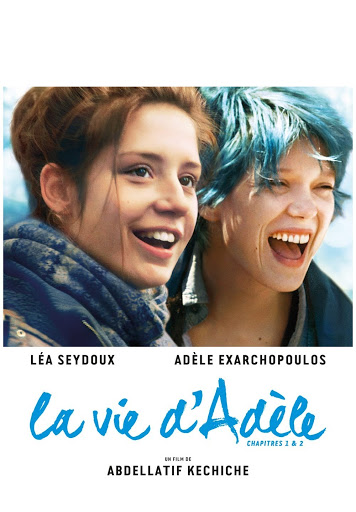 The’Call Me By Your Name’ is the most heartbreakingly gorgeous homosexual male romance film ever made. Timothée Chalamet plays Elio, a precocious adolescent living in Italy who develops feelings for an older American student, Oliver (Armie Hammer), who is spending the summer with his family.

As the two young men spend their idle summer days in the gorgeous Mediterranean surroundings, what starts off as a fractious relationship grows into a full-fledged love affair. 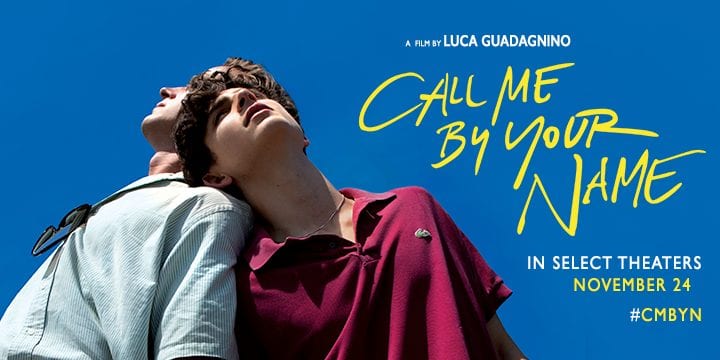 Moonlight is the only movie on this list to be nominated for an Academy Award for Best Picture, and with good reason. In his film about Chiron, a young man coming of age in Miami who struggles with his sexual identity while dealing with his crack-addicted mother.

Chiron yearns to break free from his environment’s predestined route for him, a quest started off by a chance encounter with one of his male classmates. 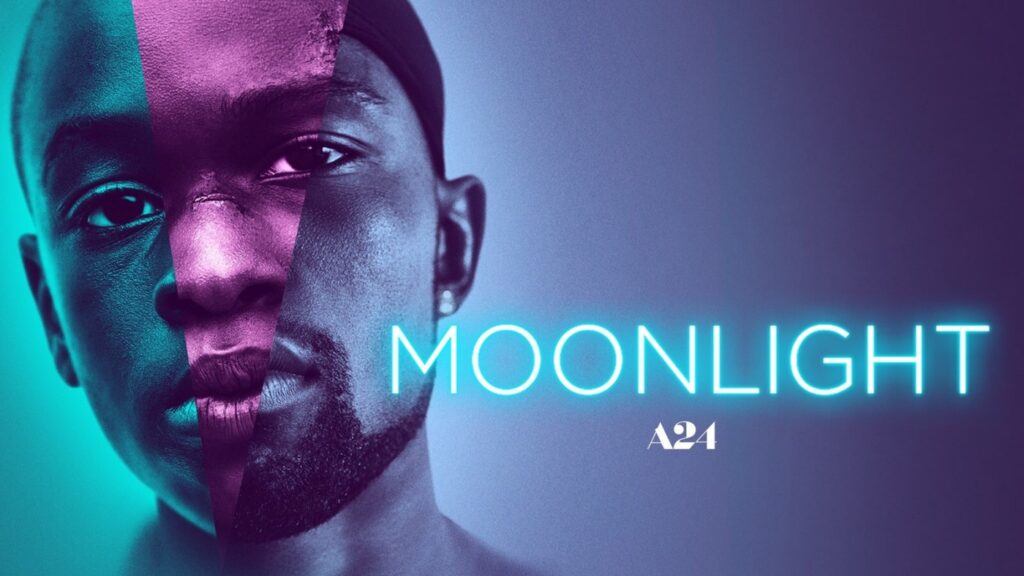 The Boys in the Band, based on Mart Crawley’s play and released less than a year after the Stonewall riots, captures the complicated experience of being a gay guy at the time, at times happy, at times puzzling, sad, and informed by self-loathing.

With its group of young gay men in New York City falling in and out of love, this comedy still manages to mix the bite and tenderness for its variety of characters. 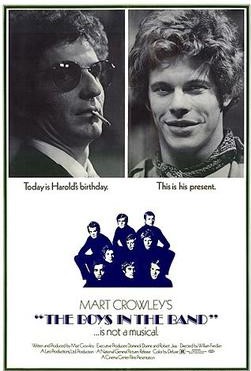 Carol (Rooney Mara), an appealing an older woman, charms a young shopgirl named Therese (Rooney Mara) (Cate Blanchett). The two embark on a road journey during which they discover an underlying attraction for each other, which ends up ruining Carol’s marriage and awakening darker desires in Therese. 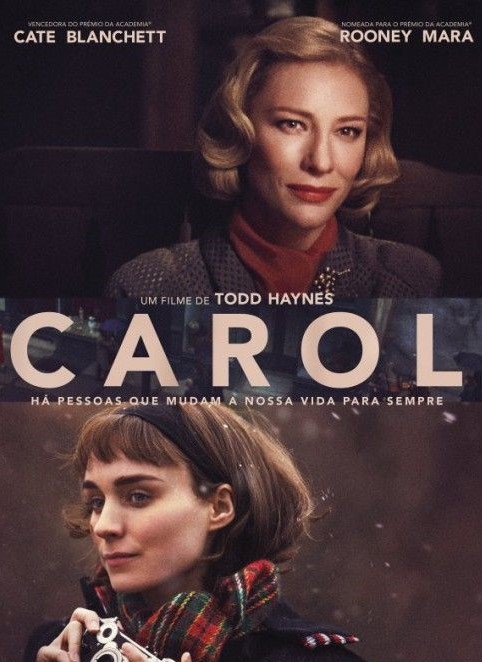