The successful entrepreneurs have learned a lot from their first jobs to secure success in their life.

Here are the successful entrepreneurs and the things they’ve learned from their first job. 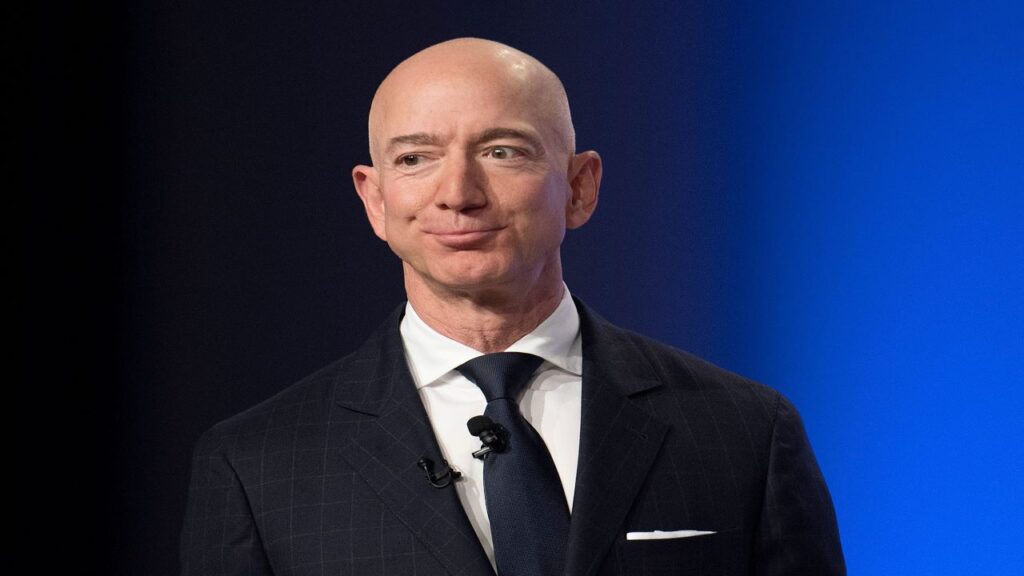 Jeff Bezos is the founder and CEO of Amazon and while he was in high school, he worked as a fry cook at McDonald’s. There he learned an important lesson about customer service. 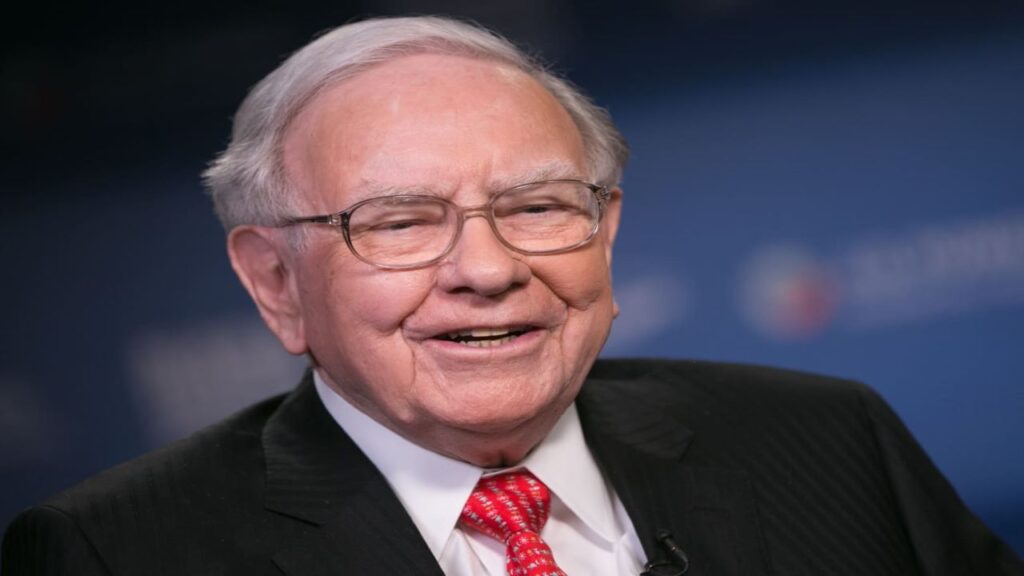 The founder and CEO of Berkshire Hathaway, Warren Buffet, at the age of 14 years was a newspaper delivery boy. He learned a lot about human nature while delivering papers and that doing a good job would help you move up. 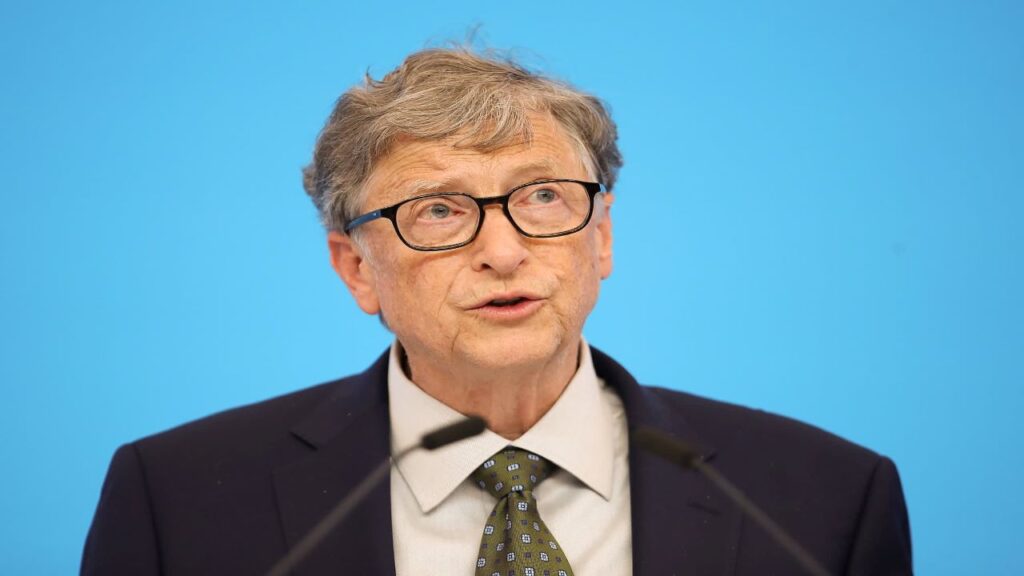 The richest and successful entrepreneur, Bill Gates used to work in developing computer software for the Bonneville Power Administration. It gave him the chance to hone his programming skills. 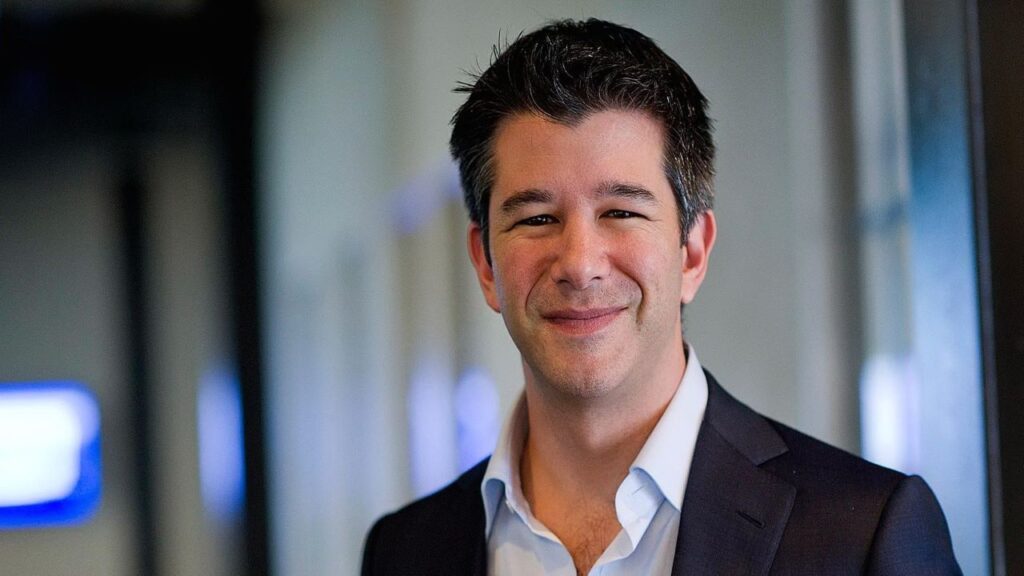 The serial entrepreneur, Travis Kalanick founded Scour and RedSwoosh apart from Uber. In high school he sharpened his entrepreneurial skills by selling knives for the cutlery company Cutco. 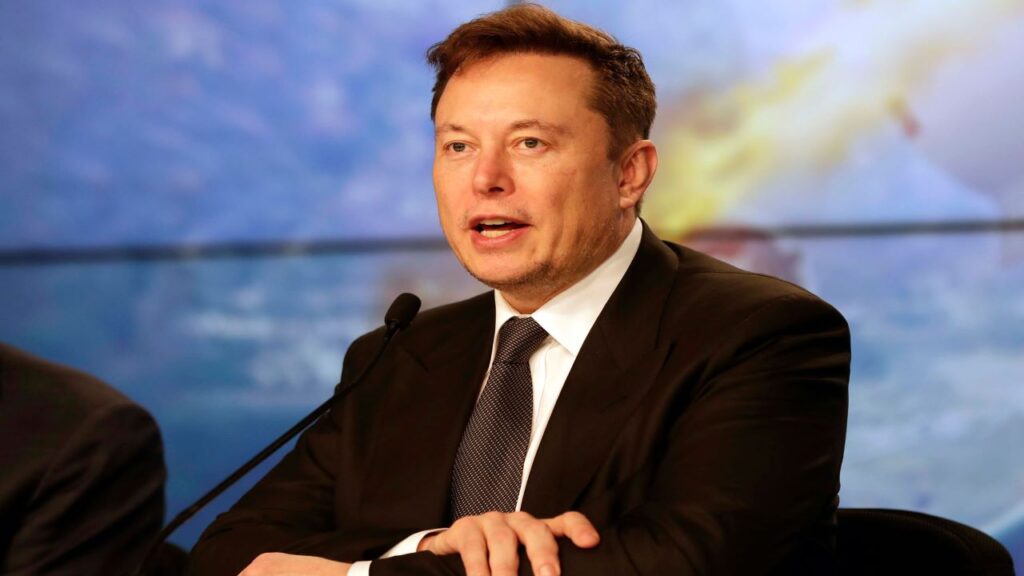 The founder of SpaceX and Tesla, Elon Musk, first started creating his own space-themed computer game and when he was just 12 years he developed the PC game “Blaster.” He sold the code for $500 to PC and Office Technology magazine. 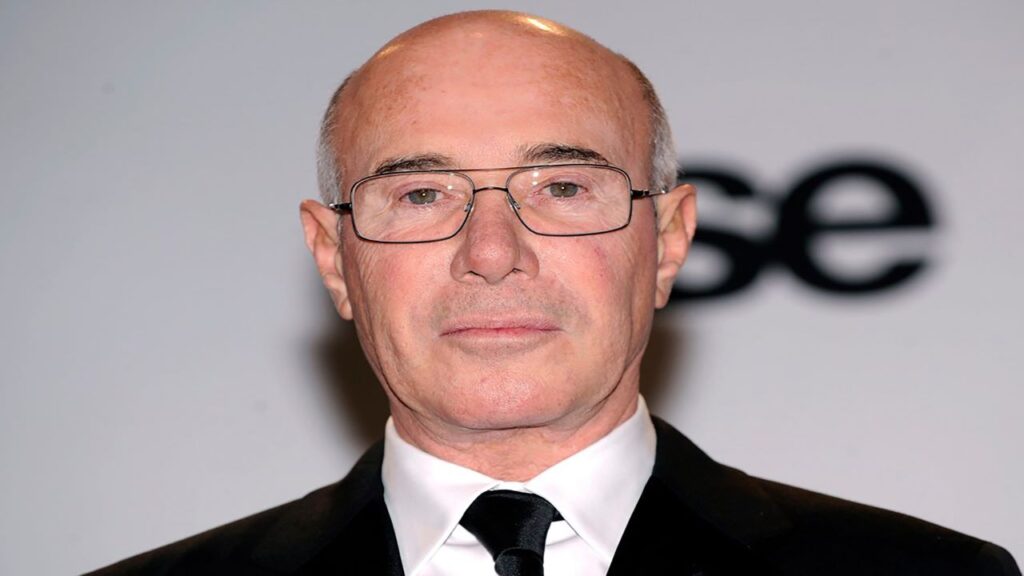 Geffen Records and DreamWorks are the successful companies in the entertainment industry that were founded by David Geffen. He first got a job in the mailroom at William Morris talent agency which reassured him that he was capable of doing more even though it wasn’t glamorous. 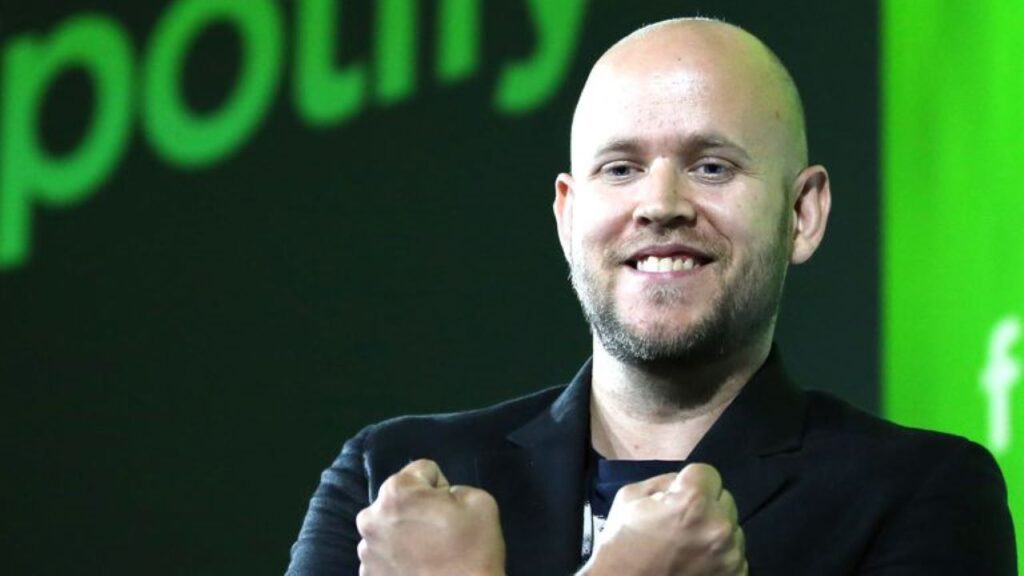 The co-founder of Spotify, Daniel Ek started his first company when he was just teenager but Spotify wasn’t the first. He first designed a website and through it he learned to code which gained people’s attention and money to start Spotify.

Also Read: Quotes For Success From Inspiring And Famous Entrepreneurs