We’ve all seen at least one military-themed film in our lives and they undoubtedly have influenced our lives in some manner. These films are primarily intended to represent military activities in a theatrical manner for entertainment purposes. Some are action-packed, while others are emotionally charged. Some military and war films will give you an adrenaline rush, while others will make you cry, and the best will be able to do both.

As a result, we have carefully selected films that accurately reflect the bravery, dedication, and sacrifices of our great military services.

The film ‘LOC Kargil’ is an Indian war film based on the Kargil conflict between India and Pakistan.

The film depicts the events leading up to the Kargil war, as well as the fundamental reasons for it and how it ultimately played out.

Furthermore, the film weaves the touching stories of martyrs such as Captain Vikram Batra and Manoj Pandey, who did not flinch in the face of death for their country. 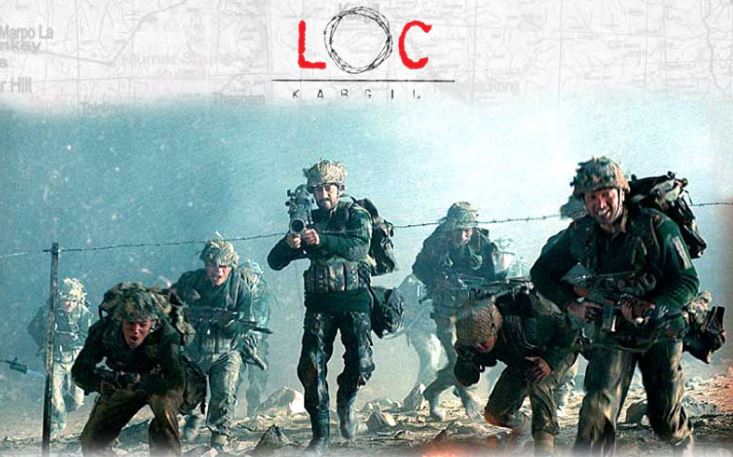 J. P. Dutta directed, produced, and wrote the 1997 military picture Border. It is based on the legendary Battle of Longewala in 1971, which took place during Bangladesh’s liberation war in 1971. The bravery of Brigadier Kuldeep Singh Chandpuri, the commander of the Punjab regiment’s company, is shown in the film Border. Sunny Deol plays the part of Brigadier Kuldeep Singh Chandpuri.

The film instils a sense of patriotism in young people and encourages them to join the military. 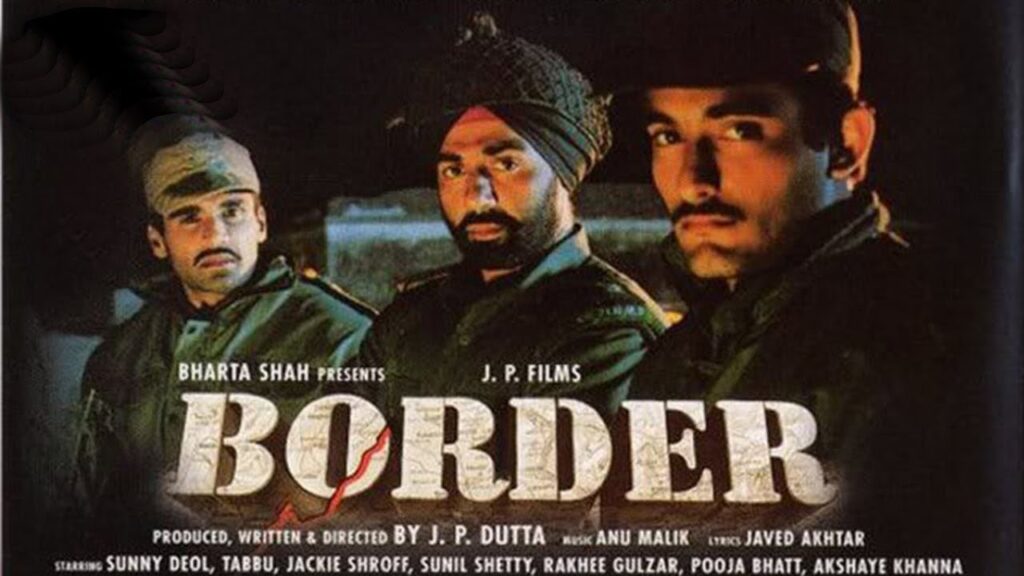 A soldier’s name implies that he is never off duty, that is, he serves the country even while he is on leave.

The film is a fantastic depiction of army life and a must-see for everyone interested in the military. 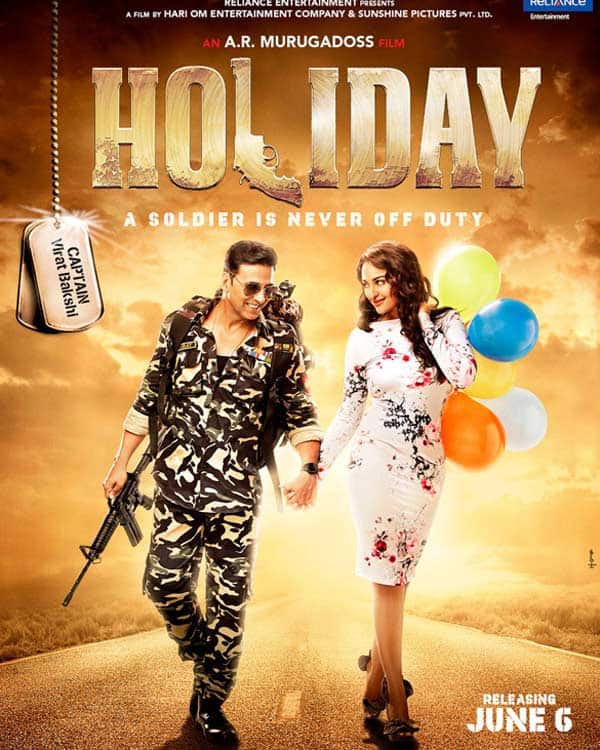 Uri: The Surgical Strike is a military action film released in India in 2019. The plot is a dramatised portrayal of the surgical strikes carried out in 2016 in response for the Uri incident, in which 19 Indian Army personnel were killed. Major Vihaan Singh Shergill, an Indian Army para Sf commando, is played by Vicky Kaushal.

When compared to the actual occurrences, the events are a little exaggerated. The plot of the film’s last act centres on the personal life of the protagonist, Major Vihan Shergil. The difficulties that a special forces operative and his family encounter are well portrayed. At the end of the film, Uri, the audience is filled with patriotism. 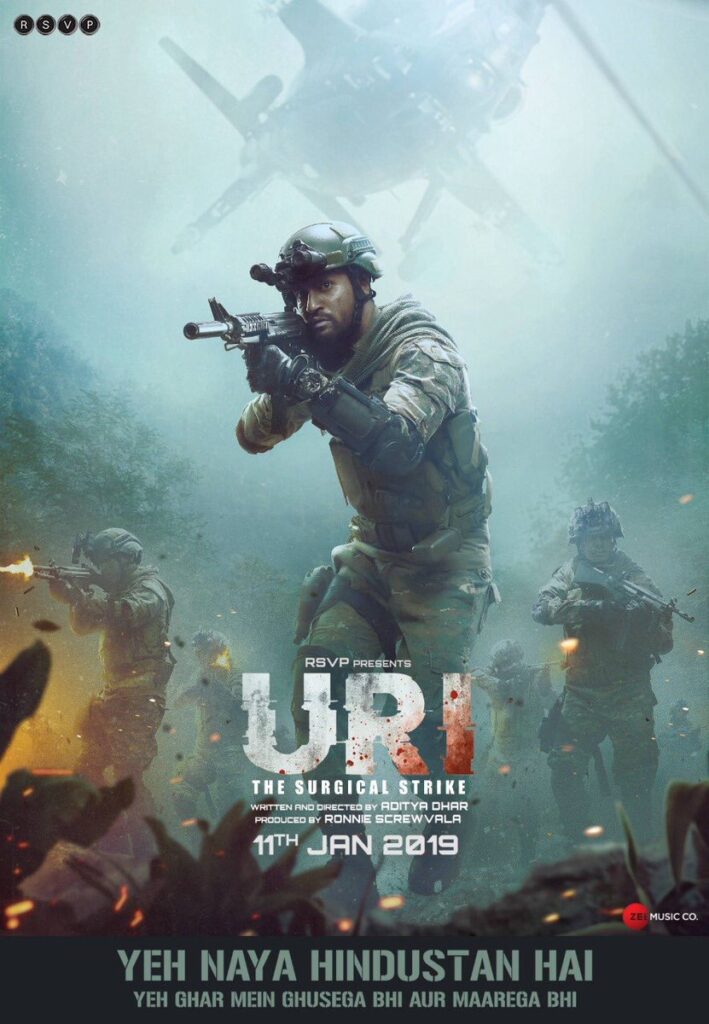 This film has a large following among defence aspirants because it correctly represents the barriers and challenges that a candidate must face in order to join the armed forces as an officer.

Hrithik Roshan plays Lieutenant Karan Shergill (later promoted to Captain) in Lakshya, a war drama film in which he transforms from an aimless young man into a gentleman army officer. The novel is set in a dramatised version of the Kargil War in 1999. 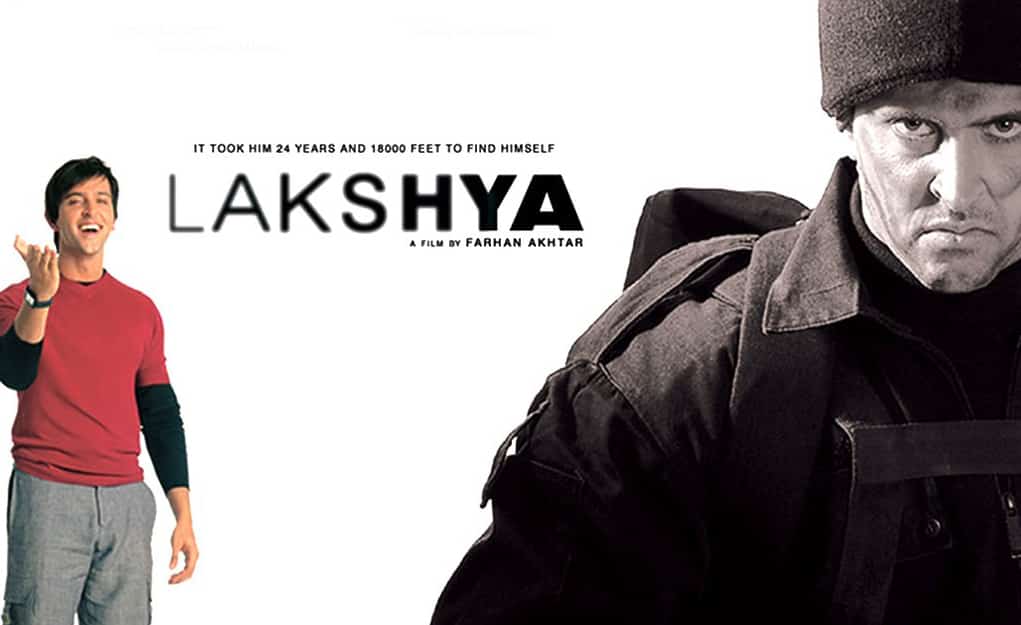 Also Read: Best Inspiring Quotes From All The Marvel Ladies