There have been many great philosophers in history and the list is never-ending. The top 7 greatest philosophers of history of all times are listed below. 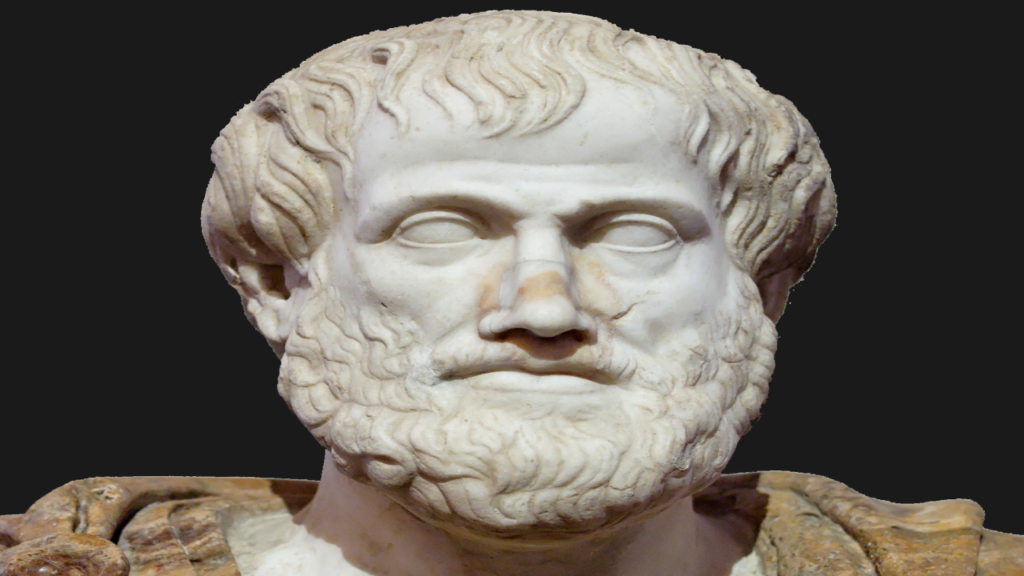 Aristotle’s name on the list of the greatest philosophers is not so surprising. He is the first person who has written systems to understand and criticize from clear logic, ethics, politics, literature and science.

He believed in hierarchy to all life in the Universe. 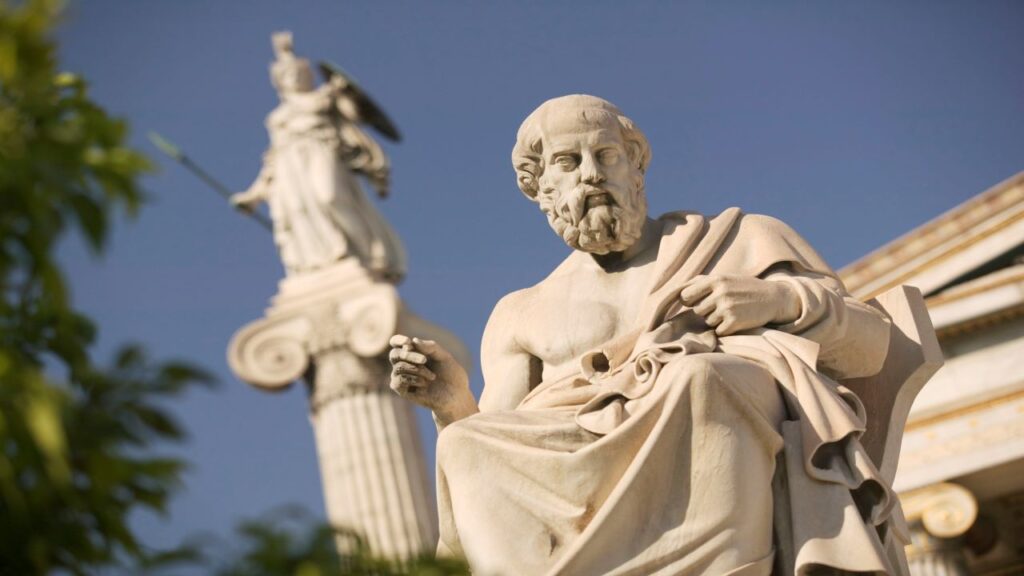 The founder of the Academy of Athens, Plato has a deeper connection with Western philosophy. In his writing, Socrates’ ideas were preserved. Plato believed that something must have created the Universe and considered that Universe is it’s offspring and humans as bodies. Aurelius Augustine from the Roman Empire was a teacher of rhetoric who converted himself into Christianity. He was the Bishop of the city of Hippo. In western thoughts, his ideas on His Confessions, The City of God and Enchiridion are quite famous and influential. 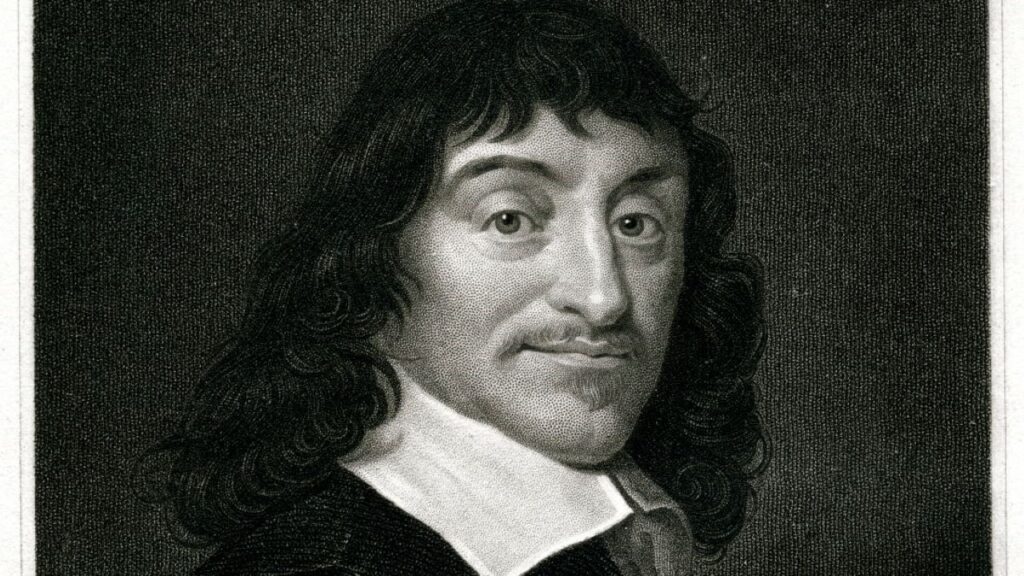 Rene Descartes is known as the Father of Modern Philosophy. He formulated the analytical geometry based on the Cartesian coordinate system. He was the one who discovered the laws of refractions and reflection along with the superscript.

Confucius is an important philosopher in Eastern history. He propagated the principles of ethics and politics during the time when Greek advocated the same thing. He also devised his own type of Golden Rule. 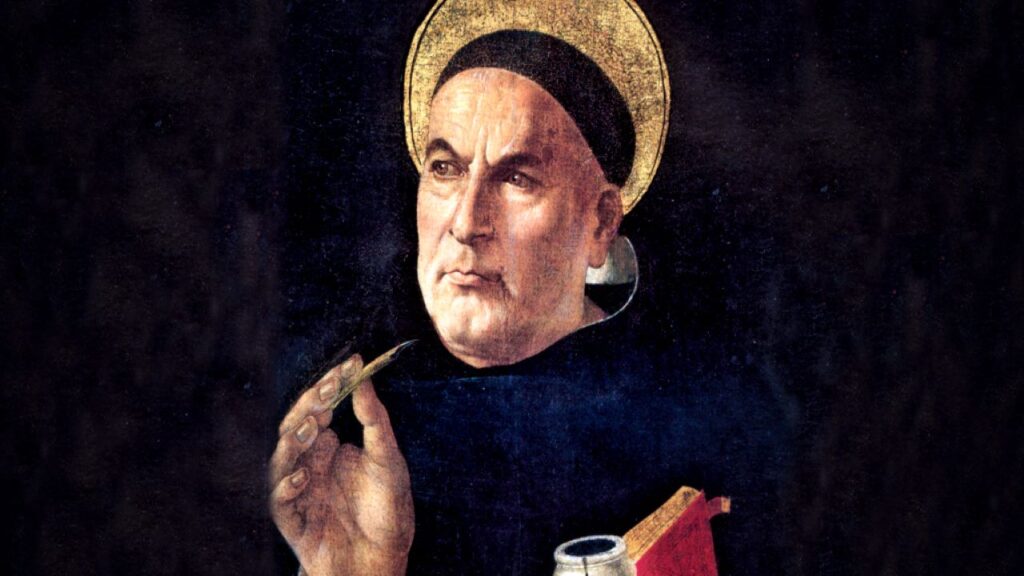 Thomas Aquinas is the one who proved the existence of God, arguing that the Universe was created by something and further states that everything that exists has a beginning and end. 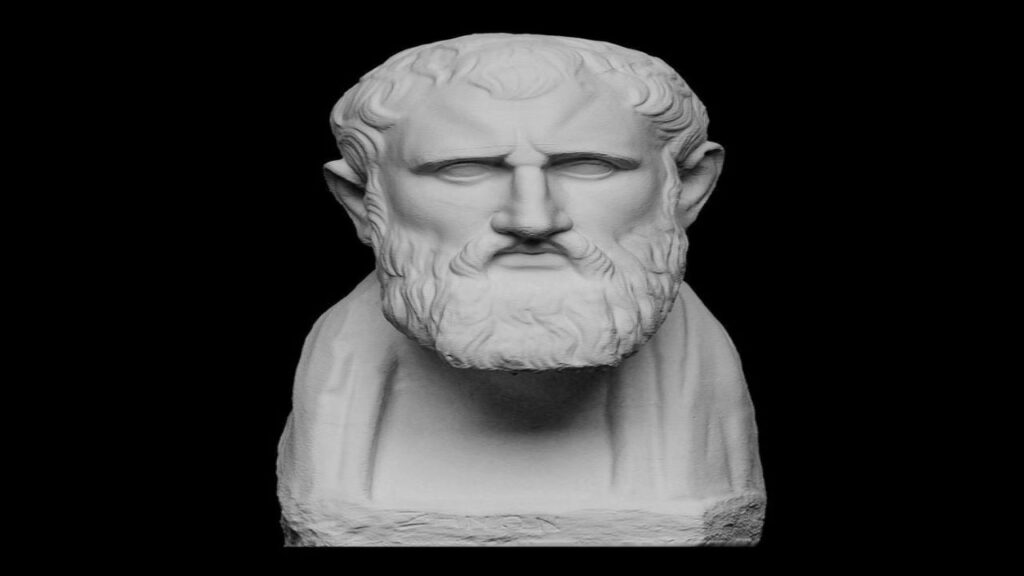 The school of Stoicism was founded by Zeno. According to him, anything that causes us to suffer in life is an error in our judgment, further adding that we should have control over our rage.