Do you want to know which actress made the most money in 2020? This article will provide you with a list of the highest-paid actresses in the years 2020-2021.

Since 2018, this 36-year-old actress has topped the list of the highest-paid actresses who received $56 million, as per women in the world reports. Her love of acting and her hit movies each year are the reasons for her success. She last appeared in the MCU movie Black Widow. 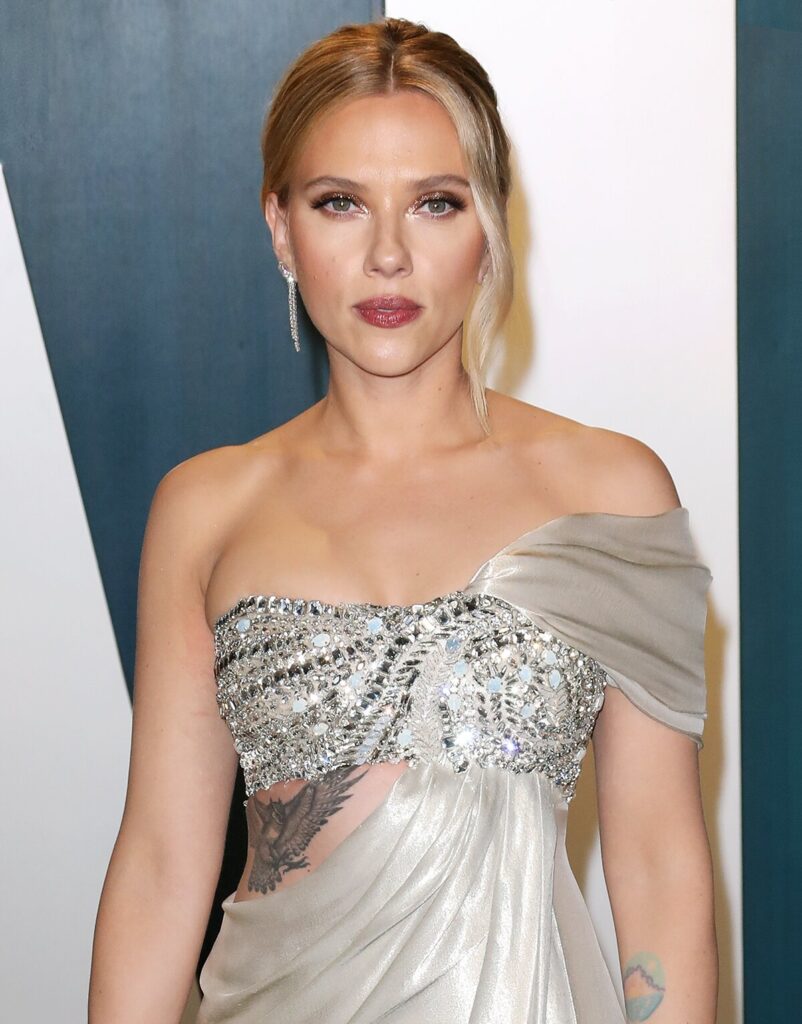 Sofia, a Columbian-American starlet and among the most talented actresses, producers, ranks second on the list of the highest-paid actresses. She is an America’s Got Talent judge as well as a successful Hollywood producer. She earns money through endorsements, filming, and a variety of business ventures. 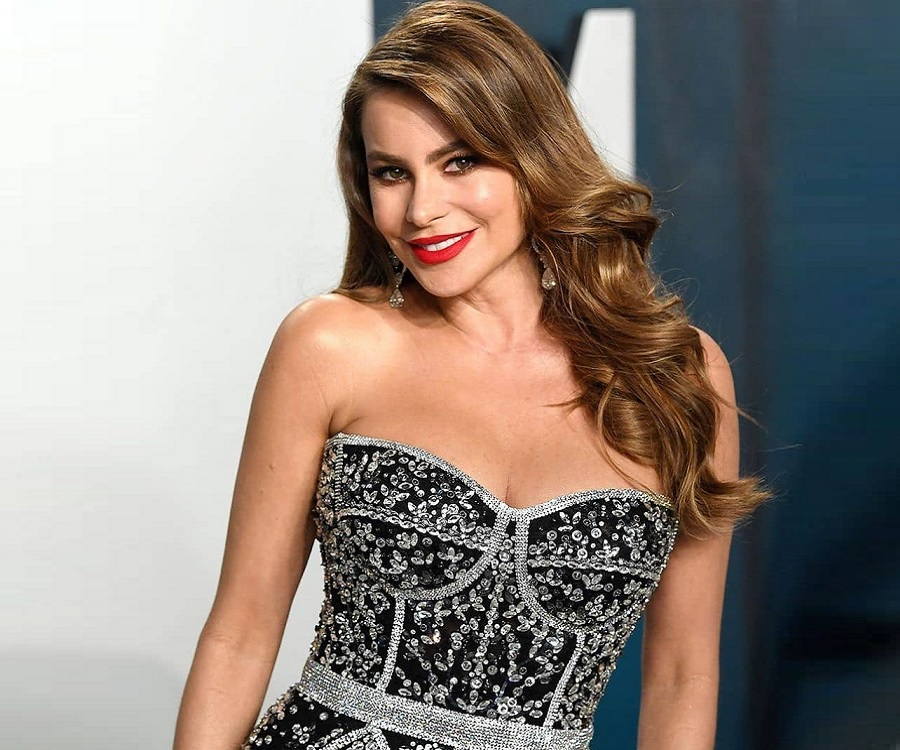 Reese Witherspoon, the Golden Globe Award winner, received a whopping $35 million, as per women in the world reports. Reese is a successful businesswoman who inspires many women and people all over the world. She is regarded as one of the most popular and well-known actresses of the 1990s. 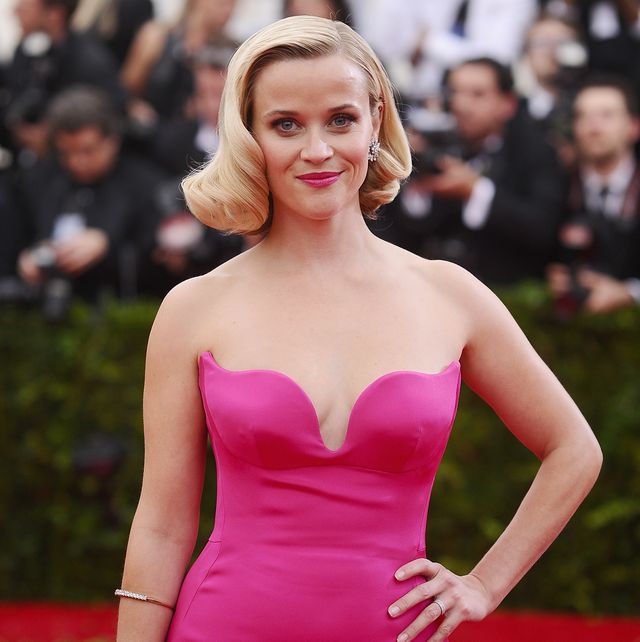 Angelina Jolie is one of the most well-known and well-liked actresses in the world. She has amassed the majority of her wealth as a result of her acting career. She will be next seen as Thena in the upcoming Marvel film project titled ‘Eternals’. Gal Gadot, who was crowned Miss Israel at the age of 18, is one of the world’s most versatile and well-liked actresses. Her performance as Wonder Woman was well received by the public, and she earned $31.5 million in 2020. Another actress who is amongst the highest-paid actresses is Julia Roberts. Julia Roberts is a successful actress who has received three Golden Globe Awards. Julia is a talented actress who, due to her versatility, can play any type of movie role. 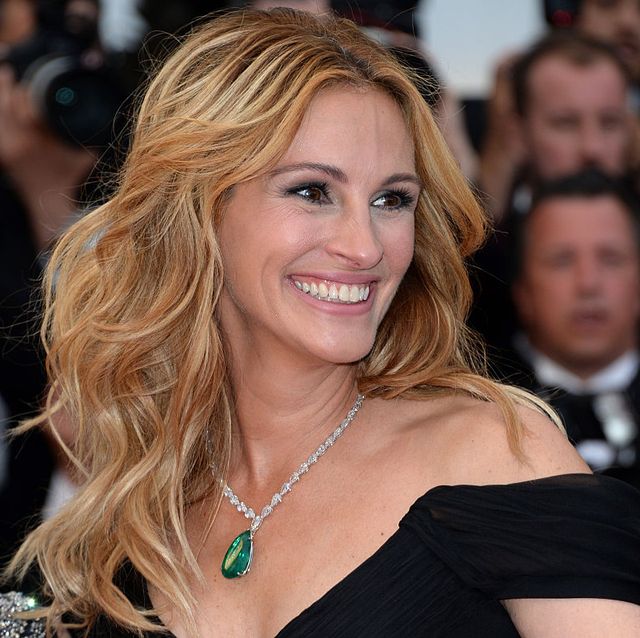 Jennifer Aniston was a member of Friends, which is one of the world’s most popular television shows and is adored by almost everyone. She is also amongst the highest-paid actresses who received a whopping $28millions.

In 2015 and 2016, Jennifer was one of the highest-paid actresses. She has appeared in The Hunger Games as well as a number of other successful and well-known television shows and films. In 2020, she will earn $28 million.

Also Read: So Far So Good: 7 Hottest Actors In Their 70’s Inspiring Us To Stay Super Fit