Japan, like any other country, has its fair share of beautiful women. However, beauty standards in Japan differ slightly. Japanese women are famous all over the world for their flawless and glowing skin.

Haruka Ayase was born in Hiroshima, Japan and is a well-known Japanese actress and singer. She is the hottest Japanese woman on the planet, according to daily hawker reports. 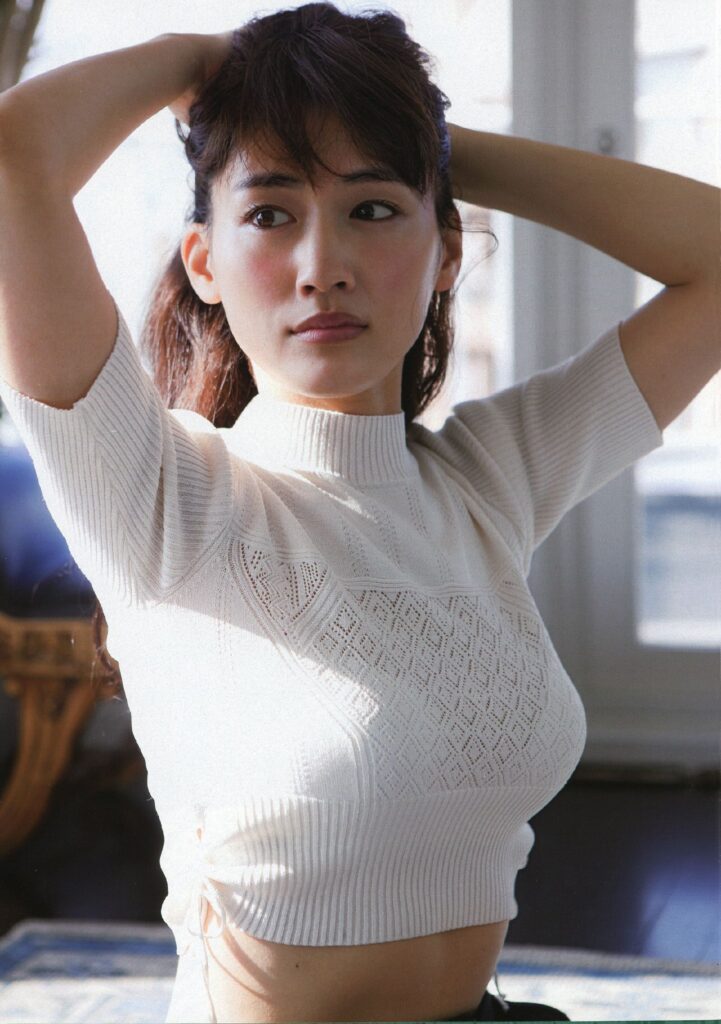 Nana Komatsu is also regarded as one of the most stunningly hot women throughout the fashion industry. Nana Komatsu, who was born in Tokyo but raised in Yamanashi, began modeling at the age of 12. She was very popular on Instagram before landing roles in films such as Close Range Love and The World of Kanako. 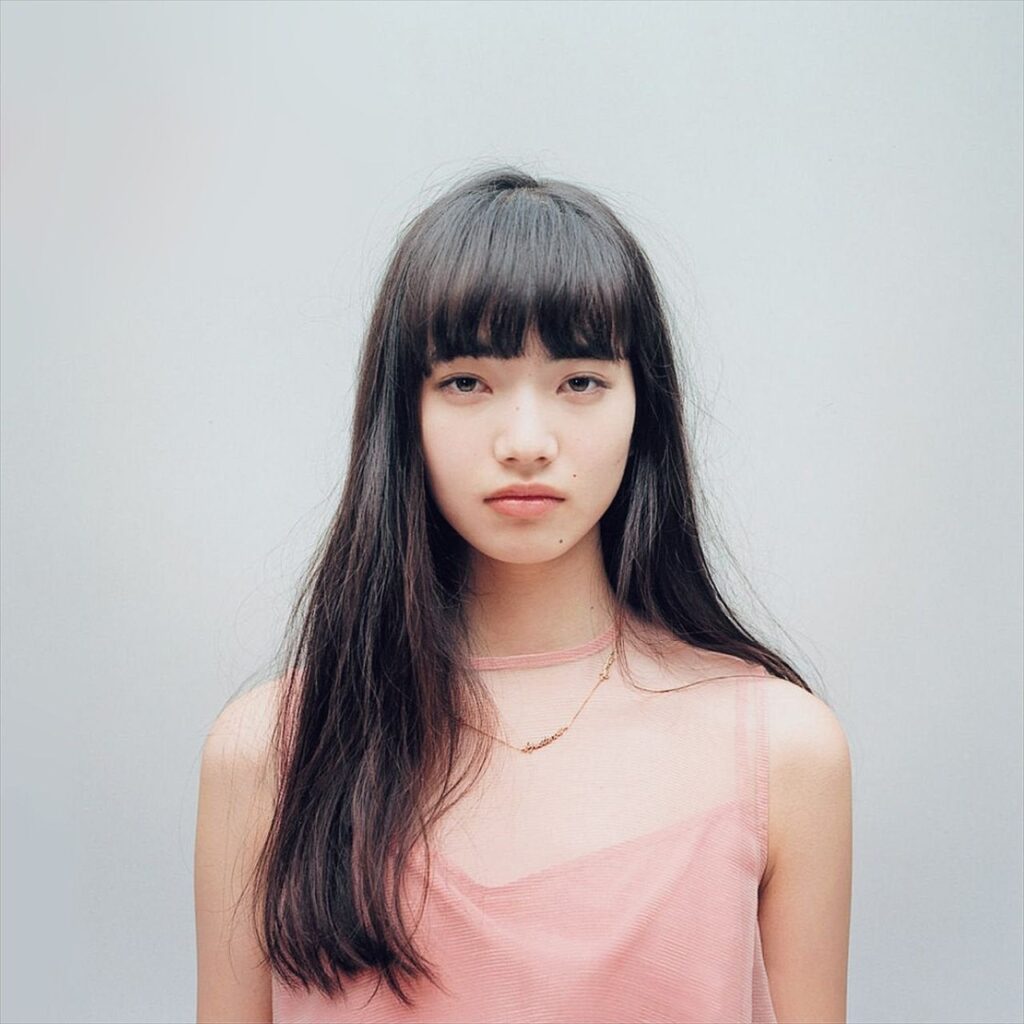 Kiko Mizuhara is a Japanese-American model and actress. Her height and beautiful looks give her an added benefit as a high-end fashion favorite and one of the hot Japanese women to have worked the runway. 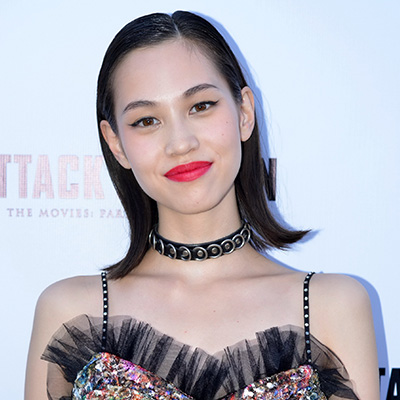 Yui Aragaki is a model, voice actress, musician, and an idol from Japan. Her beauty distinguishes her from other attractive Japanese women and her film roles make her easily identifiable. 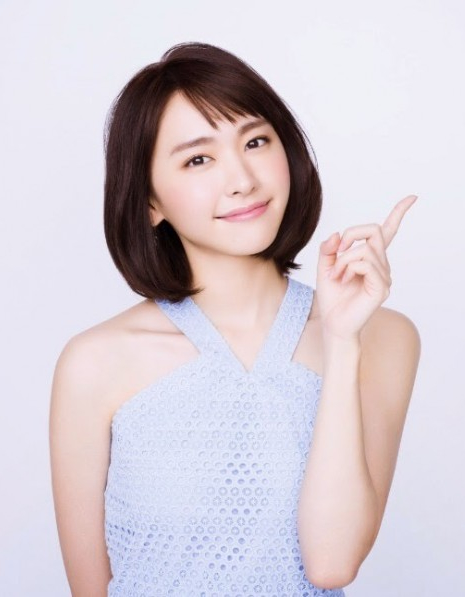 Satomi Ishihara’s beauty helped her make a name for herself in the modeling industry, and she is unquestionably one of the hottest Japanese women. The actress is so well-known throughout the country that you can see her on billboards all over Japan! She was best known for her role in the action film Attack on Titan. 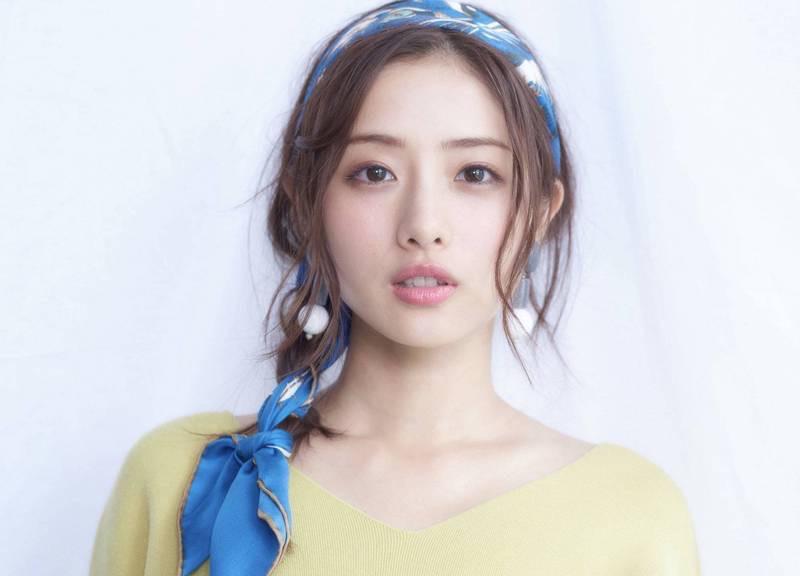 Also Read: Quotes About New Beginnings That Inspire And Teach