Cricket is a sport enjoyed all over the world. Through cricket people not only get entertainment but sometimes cricket can also be a source of inspiration.
They are various iconic moments in Indian cricket which inspired a lot of people. 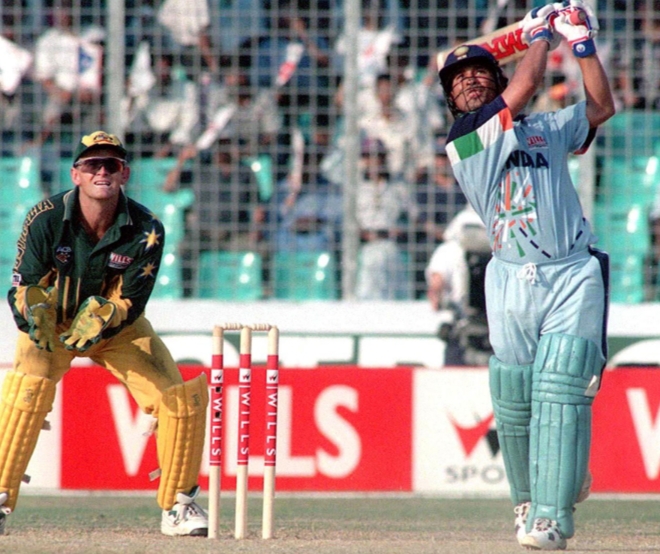 Sharjah Cricket Stadium is well known because of Sachin Tendulkar’s back to back centuries against Australia in 1998, also known as ‘Desert Storm’. He hit back-to-back centuries almost single-handedly to bring India into the finals. This was a match not even the most die-hard Indian fan would have regret India’s loss. Yes, India didn’t win, but Sachin Tendulkar won millions of hearts with his extraordinary batting. There was satisfaction even in the defeat. There was only one winner that day for the Indian Cricket Fans, which was Sachin Tendulkar! 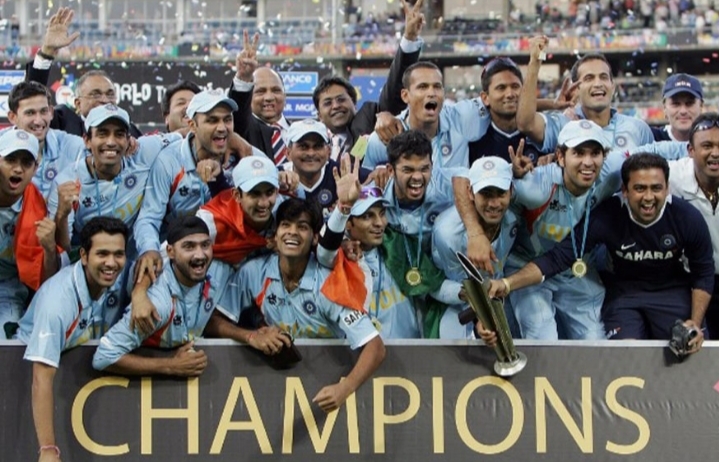 The MS Dhoni-led inexperienced and young Indian side, they won the maiden T20 World Cup, defeating arch-rivals Pakistan by just five runs in the final on September 24, 2007 at New Wanderers Stadium in Johannesburg. The achievement in the final and India’s brilliant show throughout the tournament helped to lift the sadness over the Indian cricket that had surrounded after a dismal show in 2007 ODI World Cup. 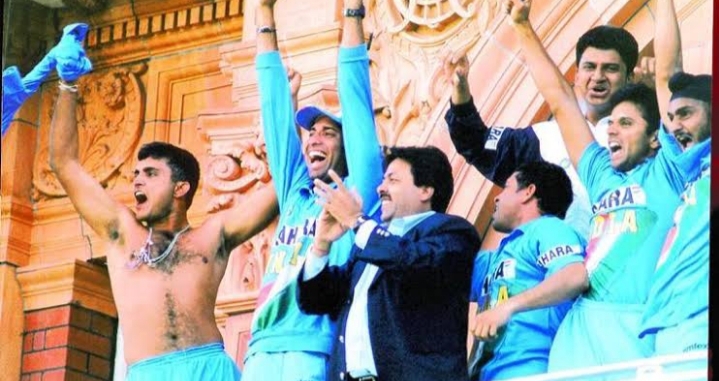 One of the greatly iconic and inspirational moments in Indian cricket history occurred when Sourav Ganguly beat England in the Natwest final. India needed to score 326 to win the tournament, the Indian innings deteriorated and was 146/5. But Yuvraj and Kaif brought India back into the game by adding 121 for the 6th wicket. And Zaheer scored the winning run, at that time, the Indian fans, the Indian team began celebrating the achievement. Ganguly took off his shirt and spun it wildly, it was a response to Andrew Flintoff who did the same during his team’s victory by taking off his jersey in a match, which was against India.
By doing this he showed that even an Indian team can achieve success.

4. The moment when Yuvraj Singh hit six sixes at Kingsmead 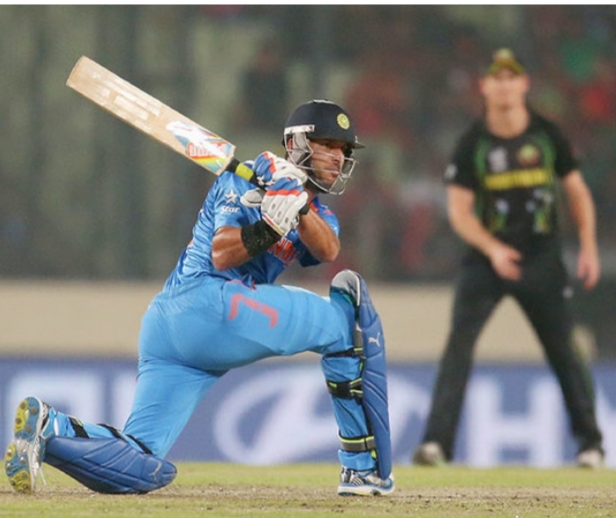 September 19, 2007, is a day that will always remain special for cricket fans for the victory, which Yuvraj Singh had notched. This is where, during the first edition of the ICC World T20, Yuvraj Singh slammed Stuart Broad for six sixes in an over at Kingsmead in Durban. This was the moment when Yuvraj Singh built a history and made India proud with his six sixes. Yuvraj Singh was declared the ‘Man of the Match’.

The moment we hear about Wankhede Stadium, we begin getting the flashbacks of the 2011 Cricket World Cup Final, in which India won against Sri Lanka by 6 wickets. 28 years after Kapil Dev had created history in England, Dhoni’s Team India lifted the cup. The moment is still deeply rooted in the hearts and memories of Indian cricket fans, when MS Dhoni hit the winning six at Wankhede stadium.

Also Read: Interesting Facts About Cyrus S. Poonawalla You Would Want To Know