Movies have always been a part and parcel of everyone’s life. What inspiration or a positive message to drive from a particular film lies in our hands. Be it a humorous, emotional, or wrestling movie. In this extract, we have fetched 10 such inspiration driving wrestling movies.

Here are the inspiring Hollywood movies This is one of the most fascinating movies about the subject of wrestling that has ever been made. It serves as a documentary movie, delving deeper into the lives of experienced wrestlers. 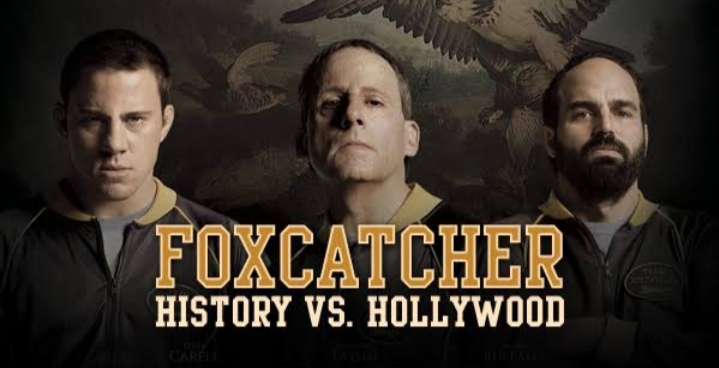 This film made a ton of headlines while it was first released a few years before. Starring Channing Tatum, it narrates the recruitment of Olympic gold champions who were virtually professionals in wrestling. The film takes a relatively harsh look at some of the aspects that these people were put through. 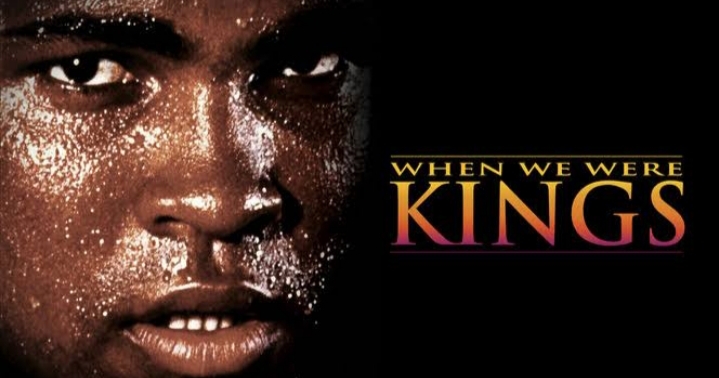 This is the film that chronicles the life of Muhammad Ali, who is one of the great prolific athletes to have ever existed. 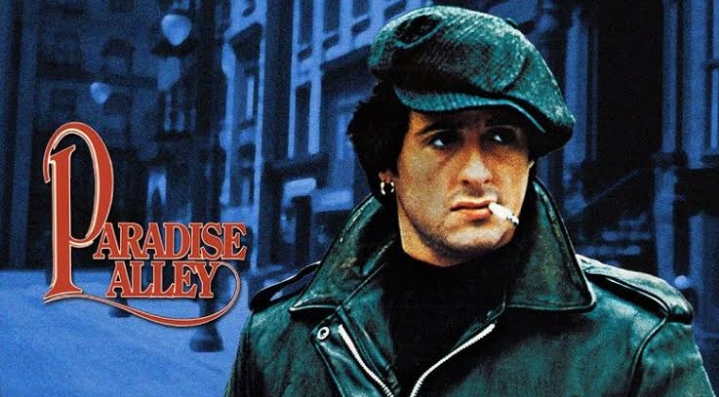 This movie concentrates on the lives of three brothers that grew up in a tough neighborhood in 1940s New York City. The film chronicles their lives as they proceed to come up through the levels as wrestlers, thereby creating a path for themselves where many people thought that no way existed. 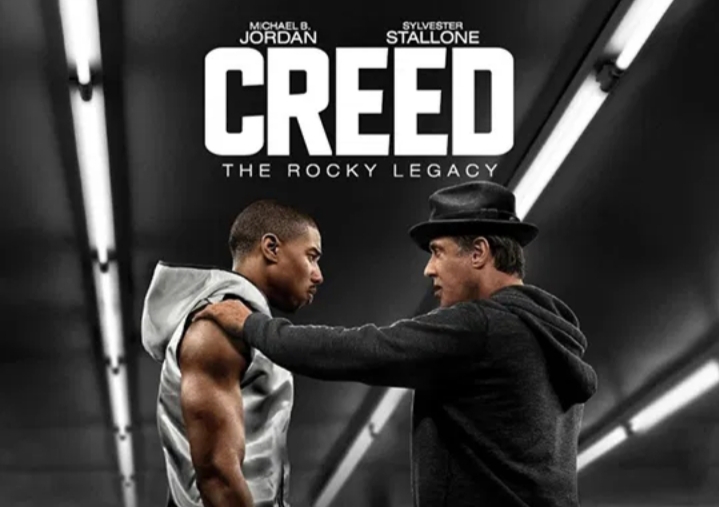 It’s an incredible movie and if you admire movies about wrestling or boxing, you’re bound to cherish this one. 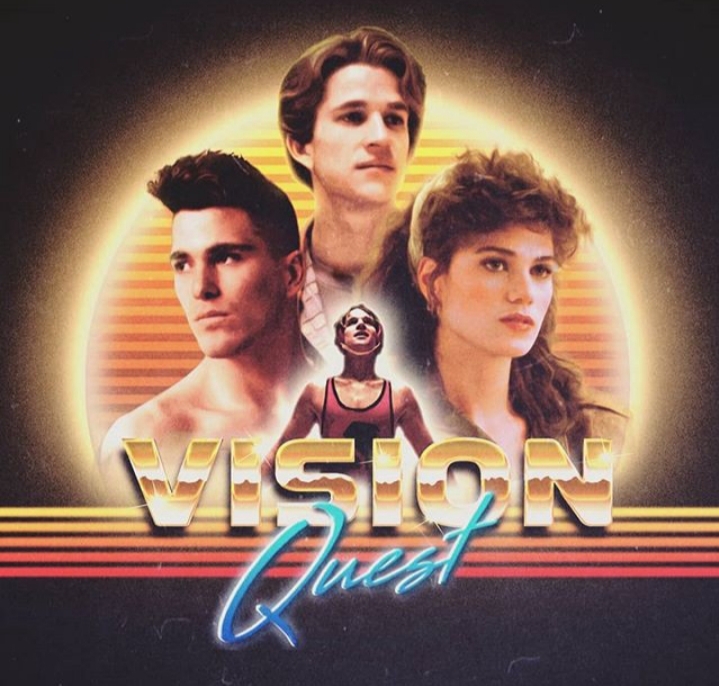 This Matthew Modine film is certainly more about the challenges implicated in growing up than it is about wrestling. Yes, the main character wrestles, but he wrestles with a lot more than just his oppositions. 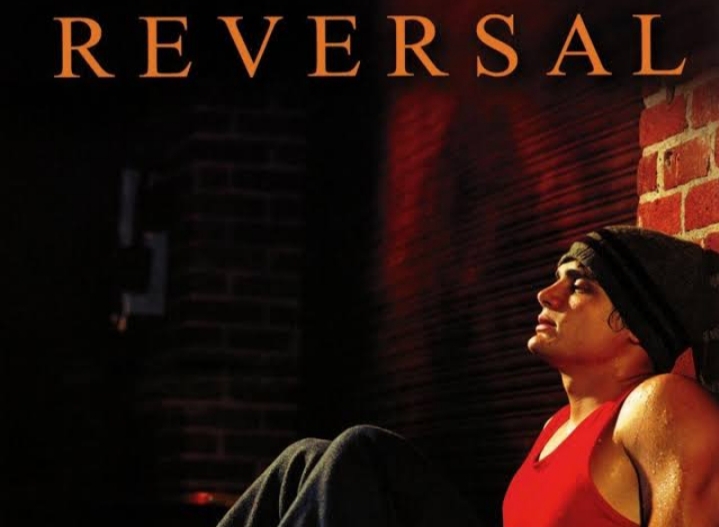 This is a decent movie about famous high school wrestler Leo Leone. The film chronicles his life as he arises through the ranks as a wrestler, first in high school and then later in his university. 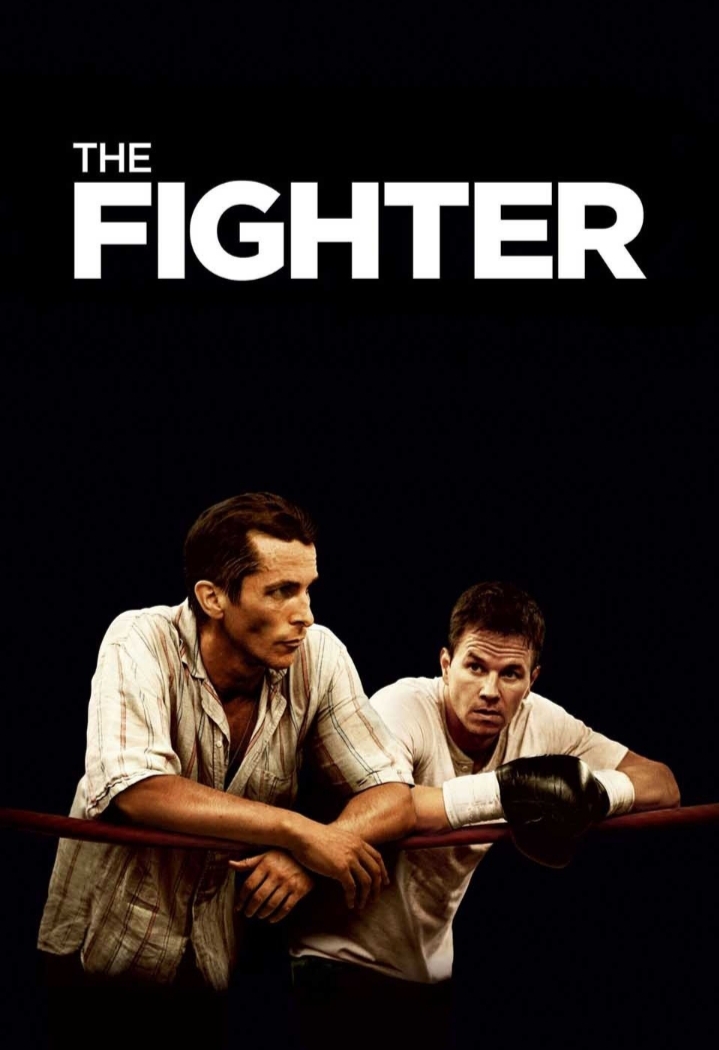 This is another film about conquering obstacles but it has a twist.
This film could potentially serve as something of a warning story about not allowing popularity to go to your head. And remain down to earth. 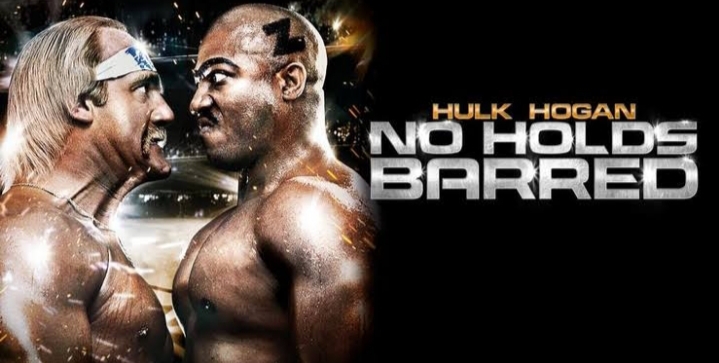 It actually is a good film about the topic of wrestling and it doesn’t hurt that it has one of the best-known names in the business as its main character. If you haven’t watched it, give it a try. 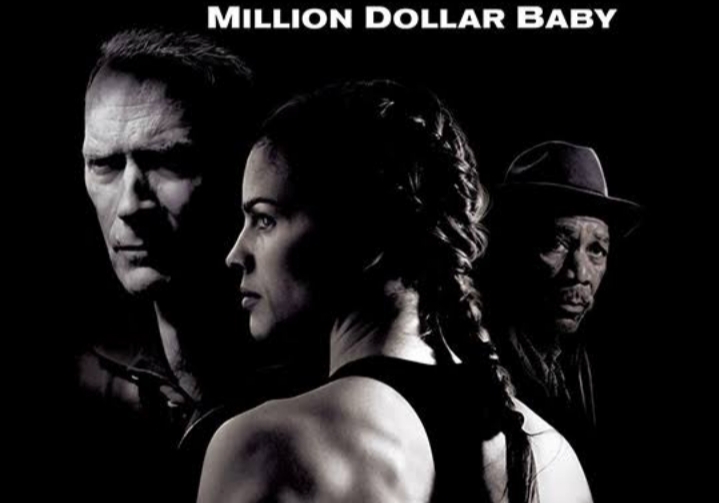 If you think the film is only about athletics, then think again. It Is about overcoming the obstacles, even those that appear insurmountable at the time.